This precious 11 year old boy is just a treasure.  As you learn more about him you will see that he is truly an angel. 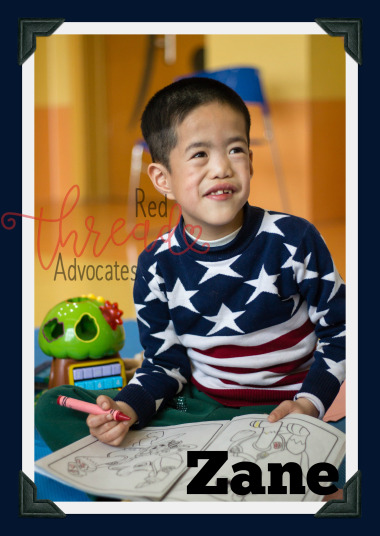 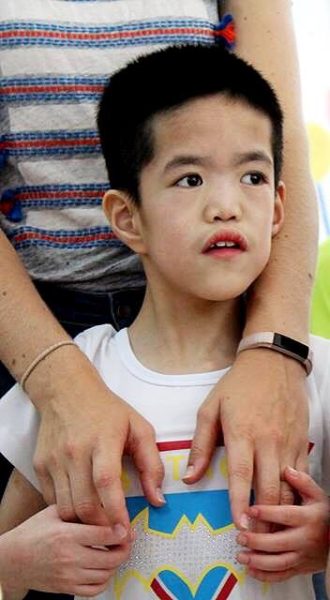 He was born August 2008, was diagnosed with hydrocephalus. As of the last update in 2014, he had not received any surgeries. His mental development was said to be slightly behind that of his peers at that time, although he was attending the community school. It was noted that he had an engaging smile!

There is a $4,000 grant available for qualified families through WACAP. For more information, please email Ckids@nullwacap.org. 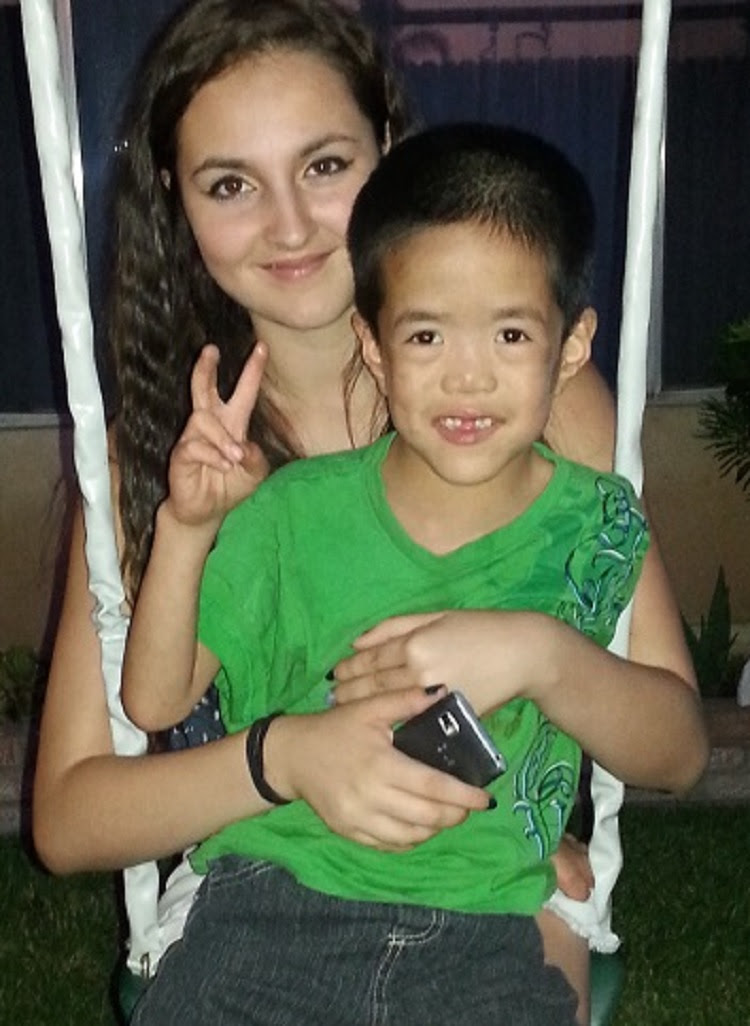 Here is another video of him from Summer 2015! 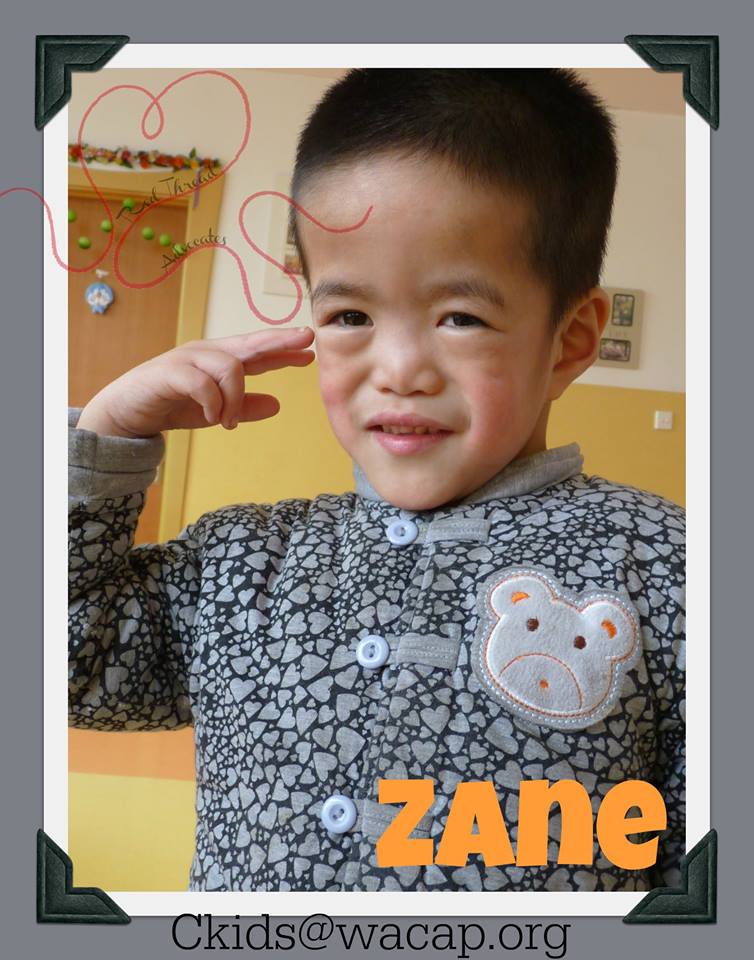 A report from Nightlight Agency when he was with them: “Xander is a happy, active 6 year old boy who gets along well with both peers and adults. His host parents for the China Summer Hosting said that he was very sweet! He is potty trained and can dress himself, but usually needs some help to take a shower. When we visited Xander, he enjoyed singing along with songs he knew and dancing to them with his friends. His smile would light up the room! Xander is personable and energetic, and loves using his abilities to help others. Xander has been diagnosed with mental developmental delays.” 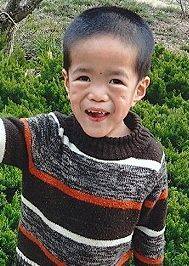 He was hosted in the U.S. in August of 2015.  His host mom (who he called “Mommy”) answered some questions. 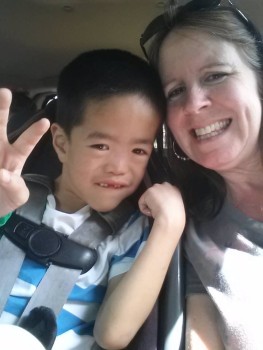 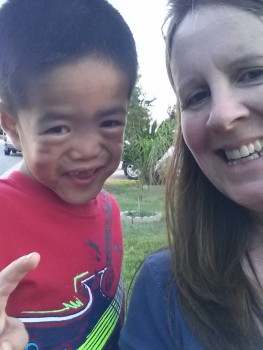 What are his listed special needs?
“Mental Delay”

Did you see that while he was with you?
“To me, it was obvious in physical appearance that he had mental delay. However,
I thought he was rather smart, the way he followed direction despite not knowing the language, and the way he mimicked English words and tried understanding them.
He also was very good a figuring things out: I gave him my phone and he knew how to minimize photos! He also figured out how to take video. He seemed very interested in electronics.”

some photos with his host family “siblings” 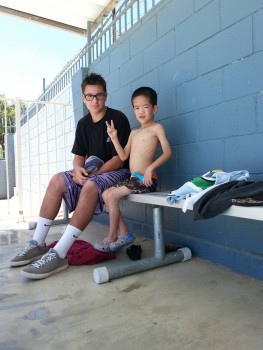 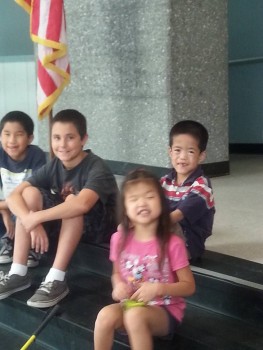 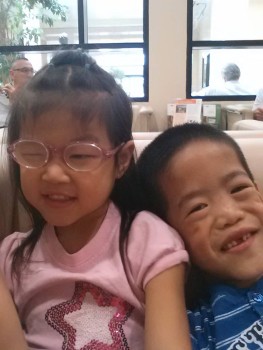 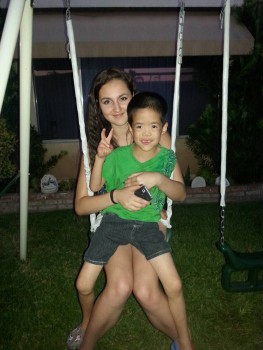 Do you think he may have a syndrome?
His fingers were not stubby, but they were very short. His face was rather flat, similar to the back of his head. His earlobes were attached. I know that these can sometimes be a sign of some sort of syndrome.

other comments
“I felt like he needed constant supervision because his curiosity caused him to get into everything. He also had a short attention span, in the sense that he was not at all interested in Chinese videos or shows, etc. He enjoyed going to the pool, but not for long because he was afraid. I chalk that up to lack of experience. He was a very slow walker when we went places. I also chalk that up to lack of experience. Overall, he was extremely sweet. I taught him how to give hugs regularly. He was my little shadow and always wanted to help me do stuff, or just be where I was at. He was very attentive and also receptive to affection.”

Would he run off or wander?
“No. He would never run off. He was very relaxed, but when I would hold his hand while walking, he did not hold my hand back. Again, I think that’s lack of experience. He was very quiet. Not obnoxious or loud. Very sweet. I took him to church and he had no problems being in the classroom without me. But at home I had to sneak out to go to the store without him because he would cry until I came back (leaving him with my husband or my 17 year old daughter). Church was on the last day, so maybe by then he had learned that I always come back for him….”

Here is a photo of sweet Xander on his way back to the airport with the photo album of the time he spent with the family.  This was a back up host family, and they said that saying goodbye to him was one of the most difficult things they have had to do. 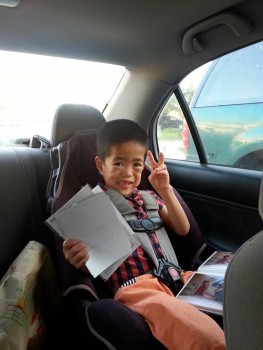 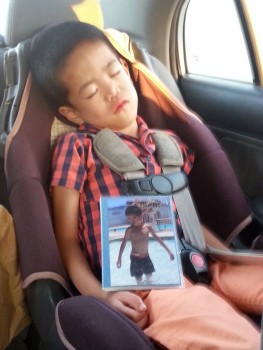 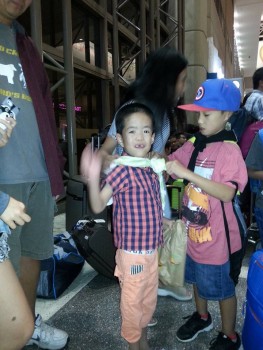 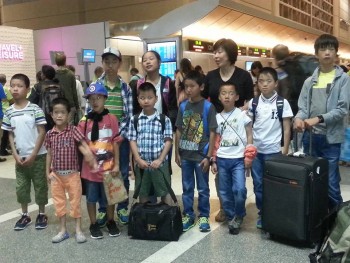 Here is Nightlight’s newsletter  about the hosting session that Xander was in.

If you would like to know more about how to adopt Xander,
send me an e-mail!