4 years old * both born premature * both healthy, but one likely is on the autism spectrum *

currently with Madison Adoption Associates as “Chance” and “Cohen”

URGENT – They need to be adopted together, and their country is considering pulling the boy’s file with autism to give the brother a better chance at adoption.

GRANTS AVAILABLE – Through Madison Adoption Associates, the first child gets $2K and the 2nd child gets $5K equaling a $7,000 grant through Madison. They also have a $5,000+ grant available through Reece’s Rainbow. Madison also has other grants available based on the family’s circumstances and they partner with Brittany’s Hope Foundation for matching grants, which are given out to matched families twice a year (January and July). 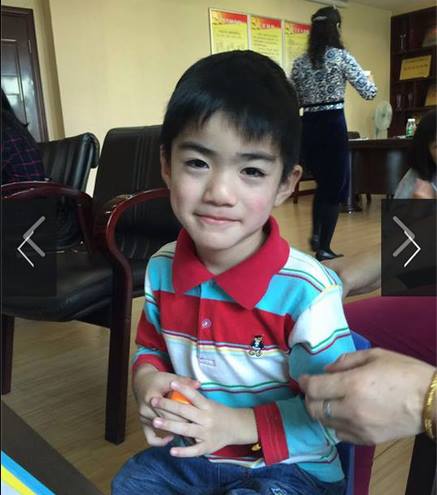 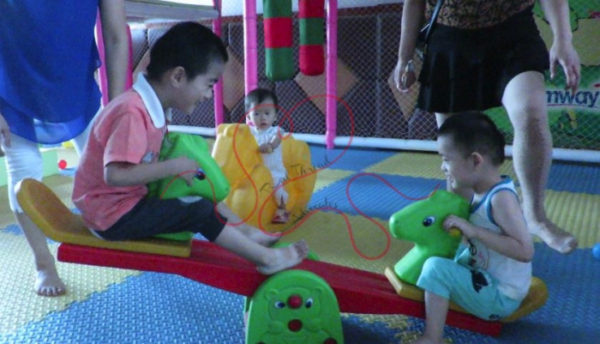 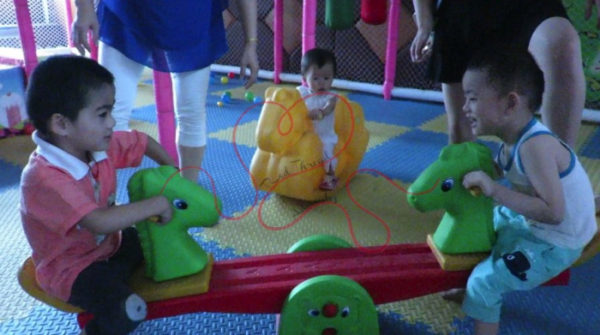 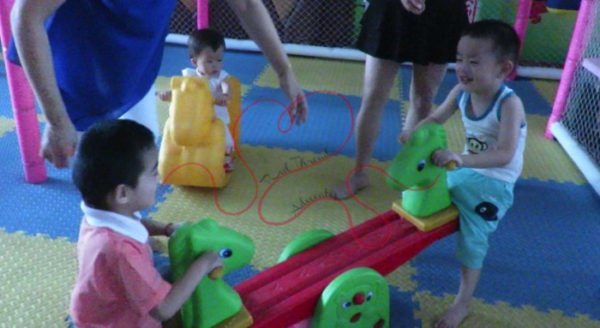 “Born in April 2012 (Estimated), in the year of the dragon, these boys are fierce fighters! Both boys were very small when they were found. They weighed in at barely four lbs. each. Under the care of their foster mothers, both the boys began to grow physically.”

At approximately 9 months old, Evan’s file began to note some delays. He began to miss some milestones in his development. Ethan is hitting all his developmental milestones and seems to be doing well. The boys do live in separate foster homes currently. 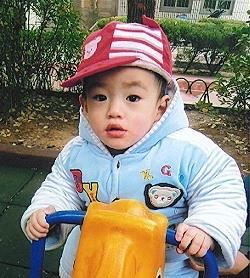 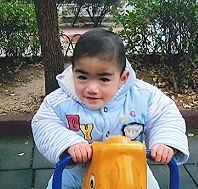 Update: July 14, 2015
The update states that the boys have been given the opportunity to spend time together. At first they were very shy. They soon warmed up and enjoyed watching TV together. While Ethan is very verbal, Evan doesn’t say words. He has some repetitive behaviors including rocking and head-banging when he becomes frustrated or upset. He uses simple gestures to express his needs. He is able to communicate when he needs to use the bathroom, wants to watch TV, etc. 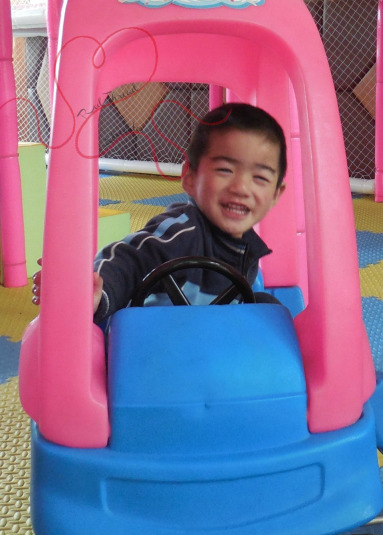 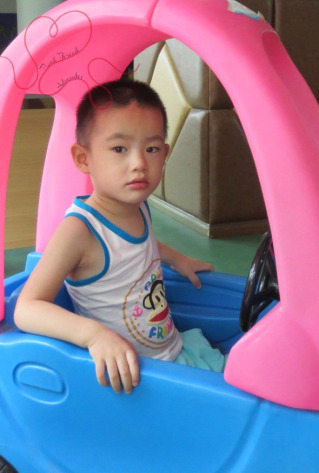 Other reports
“The boys came into care after being born prematurely. They are now both healthy but one is likely on the Autism spectrum. China is considering pulling the file of the probably autistic twin so that the healthy brother can be adopted. They feel the autistic twin is unadoptable and holding back his brother. Both are currently in foster care,  but if the autistic twin’s file is pulled he will remain in an institution for the rest of his life.”

You can also send me an e-mail for more information on how to adopt these boys and for any other general information about adopting from this country.  – Jessica