Sonni has a Family!

AGING OUT * Born January 2004 * described as pleasant, clever, outgoing, and confident * got education in school for the blind * can read, write, and has good language competence 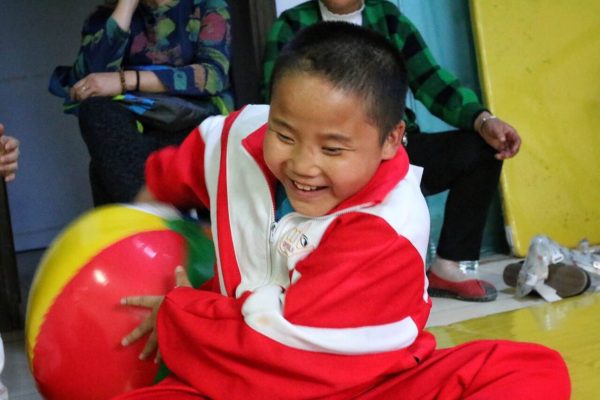 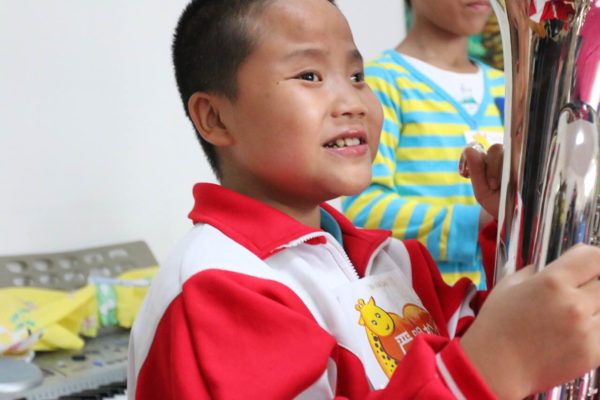 “When the time finally came, we were ready to meet Lincoln.
Small room, our entire team and lots of people, and in walks a child who had prepared to play a song for us. This was no ordinary performance, this was his chance. Maybe his last chance. If he can play this song just right, maybe he could have a mom and dad to tuck him in. He’s 13… He’s seen friends over the years go home to loving families and he knows his time is ticking. He was there to audition for us and it was written all over his face, “maybe this time…”
It broke our hearts to know that he felt he was auditioning for us. What if the loved ones in your life gave love to you based on you earning it? What if every time you wanted someone to love you, you had to put on a performance? You could see it and feel it in the room, he wanted us to see his talent, his work so that he could have a home. Tears in our eyes at the desperation, the desire to simply have a mom and dad.

Our team felt his heart and fell in love with him right there in that room. Yes, he is blind, but his positive and caring nature were shown bright. We heard him laugh throughout the week and you so many of us asked ourselves, how in the world has he not been adopted yet.

I had two personal favorite experiences with Lincoln. The first was in the courtyard. I was kicking the soccer ball with some of the other children when he came out. I was curious to see how he would do and act with the disadvantage of his blindness. How would he act and how would the other kids act with him. I wish you could have seen how well they all continued playing together. He would patiently wait until someone brought him the ball or it would come close enough next to him that he could feel or sense it. He would put the ball right in front of himself and kick it like any 12-year-old boy would. Like I had seen him all week, he didn’t allow his disability to slow him down and he did it with a positive attitude, grace, laughter and always with a smile.

My other favorite time with him was in that same small room where we first met him. I had a rare chance to be in there with Lincoln, a second team member, and the keyboard. It was a busy and noisy environment, it was a rarity to have just a few minutes for us to spend one-on-one with him. He was in his element… He would play song after song. With each one, sometimes stopping in the middle of the song to adjust the keyboard settings. You could see it in his eyes and face, thinking about his next move and how he could make the song better and strive for perfection. I thought, how much could he thrive in a loving home with attention and stability. What if he were able to take lessons, how good could he be. Just in those few minutes, you could see how clearly the intelligence he possessed, but the articulation was even more impressive.

He was great at playing piano and he was great with a soccer ball, but the thing that I loved all week was simply watching him light up the room when he walked in. He was the kid that all the other children liked. He was the child that the team wanted to be around as much as possible. He was a part of our dinner conversations at night and someone we were all passionate about seeing adopted. I have three children in my home and I would feel very comfortable bringing Lincoln into my house and being with my kids. He’s the child you want your child to be friends with. He’s the child that you think, wow what potential. He’s the child that simply needs a family.”

This photo is from September 2015, and so is the video below. 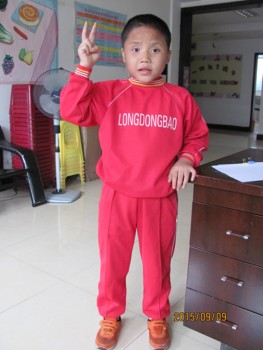 Sonni is a sweet boy who is 12 years old. According to Lifeline Agency staff who met him, “He got education in school for the blind, he is able to read, write and has good language competence. He is an active, outgoing child, he communicates with the others very well. He seems to be very confident to adjust the environment changed. HE IS A SUNSHINE BOY!”

Here is an updated video of him! Use password: sonni 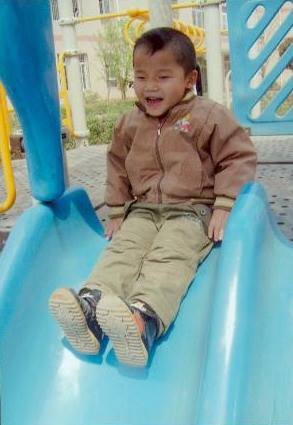 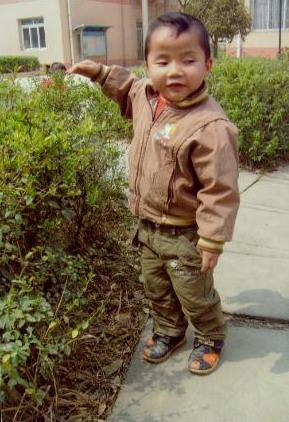 Sonni’s file says that he is clever and energetic!  He enjoys playing games and riding his bike. He has made progress in his self-care abilities and takes pride in doing things on his own. Sonni is described as a “pleasant” child who is very welcoming to others. 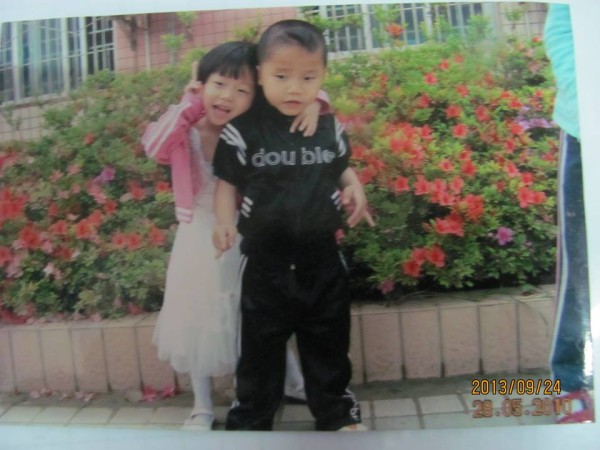 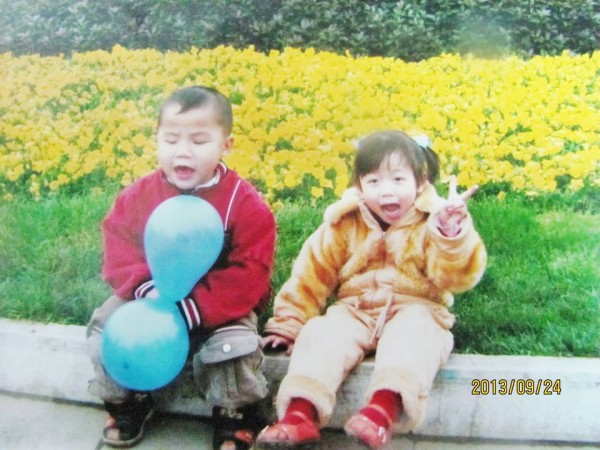 An adoptive mom says, “This precious child is one of my daughter’s foster brothers. They were very close and I would be so happy to talk to any interested family!”