13 years old * Born in April 2007 * has been through a lot! * active and polite * likes to play with other children and talk with them * she’s a fighter and has progressed so much * cerebral palsy and club foot * shared list 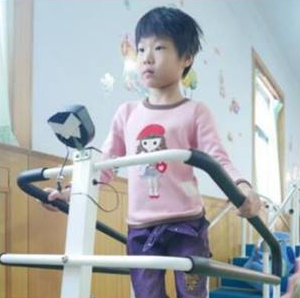 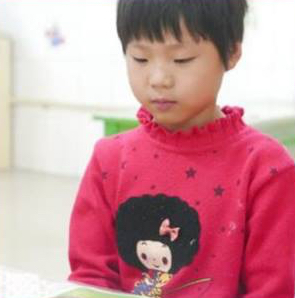 Her special need/surgeries/development
Sasha has been diagnosed with cerebral palsy and club foot. Sasha’s cerebral palsy affects her ability to control her movements and often gives her intense pain. In May of 2014, she received surgery to help with the pain. She recovered from the surgery and continued to work on her motor skills. She attended an hour of rehabilitation training twice per day with emphasis on increasing her ability to walk without the support of a walker. A year later, Sasha began a new rehabilitation training program where she received the highest and strongest level of physical therapy available. In the beginning, Sasha would not cooperate with the training because of the pain it caused her. Eventually, she agreed to continue on and fight through the pain. The training she received and the massages they gave to her legs helped relieve some of the pain.

In April of 2016, she began rehabilitation classes twice per week in a nearby hospital. Now, Sasha can stand without any help for 10 minutes straight, although she still relies on a walker to move around for meals, to the bathroom, and at bedtime. 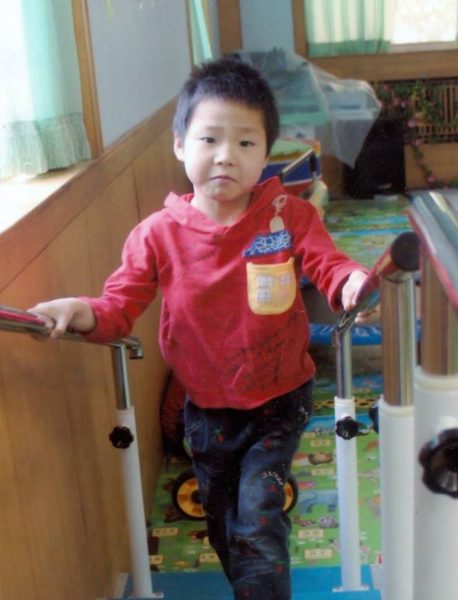 Environment, Education, and Development
From November of 2015 to May of 2016 Sasha attended a special education boarding school. She would return to the orphanage every two weeks to visit. The boarding school helped her to develop a greater ability to care for herself and others, and she came back much more mature. She learned a lot at this school, including many classic poems, how to color and draw simple shapes, and she even learned to use sign language! Sasha’s is still behind peers her age, but she works hard in school and loves to receive praise. Sasha can express herself using simple sentences and is working to improve her language capabilities. She can understand spatial and directional ideas, she knows her colors, can count, and knows the names of many body parts. Sasha used to struggle in school and could not pay attention. Since attending the special education school, she has greatly improved.

Her need for a family of her own
Sasha has been through too much without a family by her side. Let’s find a family that will put a smile on this gorgeous and determined child!

Sasha is on the shared list, but has a grant through Madison Adoption Associates. There is a $2,000 agency grant for her adoption through MAA. If you are interested in reviewing Sasha’s file or in adopting her, you can fill out this free Waiting Child Review Form

Also, feel free to send me an e-mail to ask questions about Sasha or any other child on TwentyLess. If you just have a question about the process of adopting, don’t hesitate to ask. I may just have an answer for you or be able to guide you to the person who does 🙂 – Jessica