Rupert is eligible for an “Older Child Grant” at Reece’s Rainbow!

NEW UPDATE – September 2018
“Rupert is doing amazing! He loves to dance and when we went swimming he was dancing in the water! He also speaks and has been singing a lot lately! – Bethel

Here, he is singing BINGO!

April 2018 update from Bethel
“Rupert has been with us for about 8 years now, and is currently 10 years old. He is blind, and we believe that he is probably on the Autism Spectrum. Rupert is a fairly independent boy, and is able to feed himself, use the restroom, and is able to communicate his needs. Rupert has excellent Orientation and Mobility skills, and always has a handsome smile on his face. His favorite things to play with are cars. he is especially good at making the “vroom” noise. We recently had some visitors at the center, and they brought some new cars to play with. Rupert had so much fun with them. We would love to see this amazing boy in a loving family!” 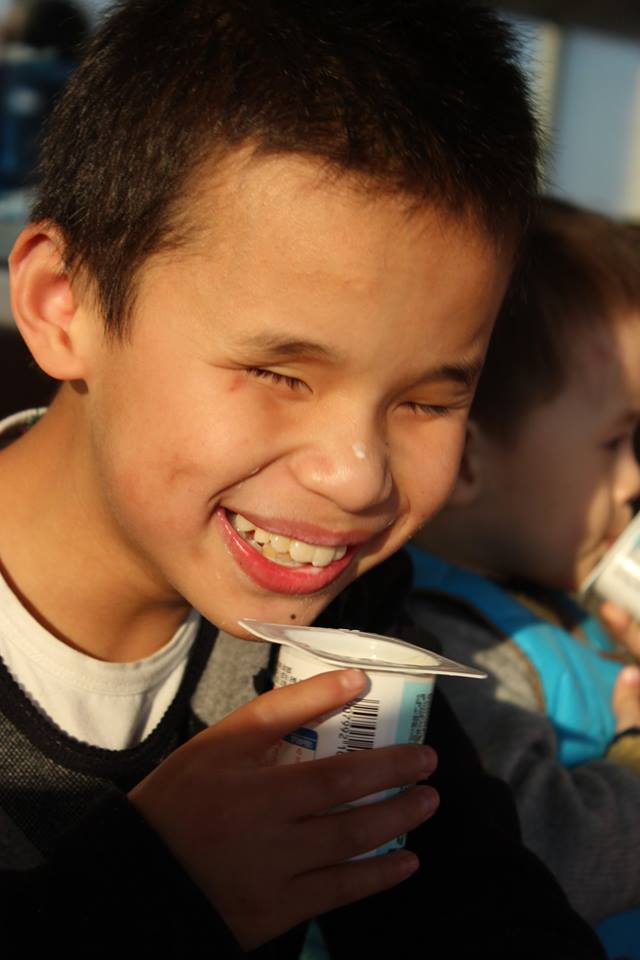 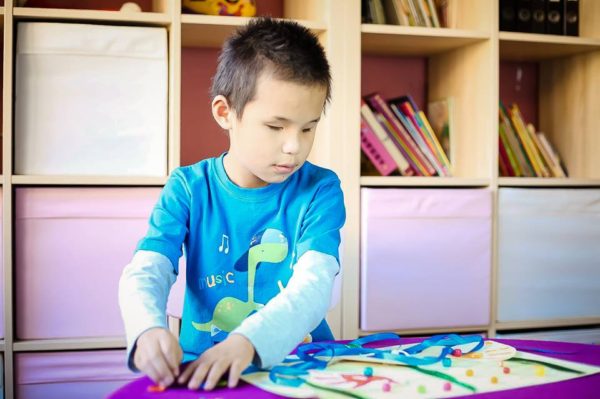 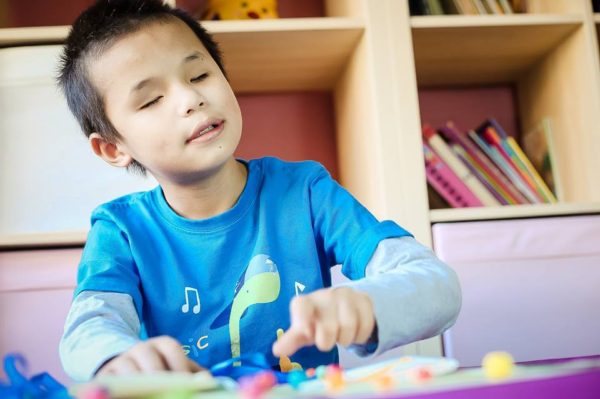 “Rupert has been with us at Bethel since he was just two years old, and he is now ten. Rupert is probably on the autism spectrum, and he is a joy to be around. He has improved so much! He can eat by himself, go to the bathroom on his own, he can thread beads, open water bottles, he can open and close doors, he can say “I want a drink,” “I need to go to the bathroom.” “I want to play,” “I want to go on the see-saw,” and he knows many more signs. Rupert’s teachers have figured out that he likes food as a reward, so he catches on quick if he knows there is a treat waiting for him! His caregivers and teachers are working with him on learning even more language and practicing fine motor skills. Rupert has excellent Orientation and Mobility skills. He can find his class by himself, and he can get around even though he is new in the classroom–he moved up a class! He loves music, snack time, spinning, playing in the therapy chair, jumping on the trampoline, swinging, being outside, listening to the radio, and playing in water. He also loves a good cuddle or tickle and if his Bethel mama will rub his back or head. When asked what she loved most about him, his caregiver said, “I love his smile!” Rupert is paper ready for adoption and we would love to see him in a family!” 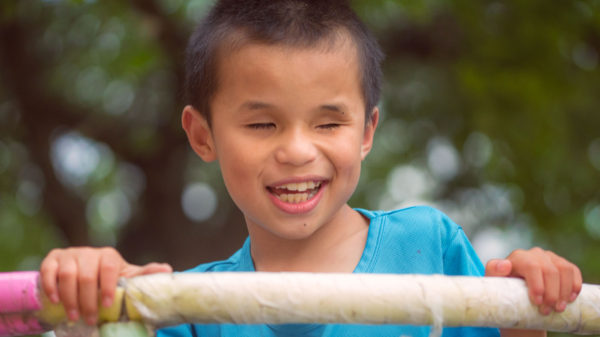 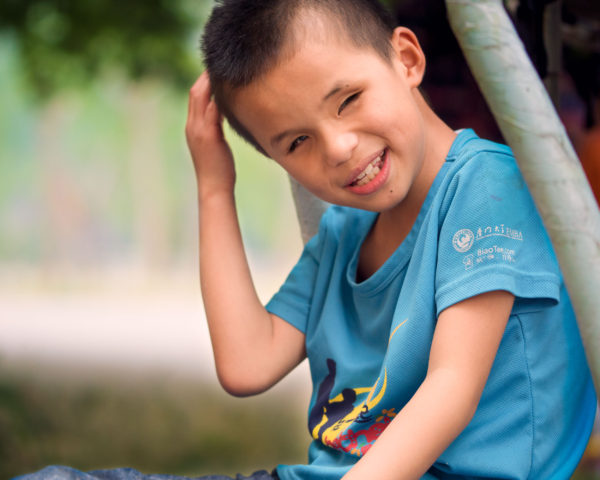 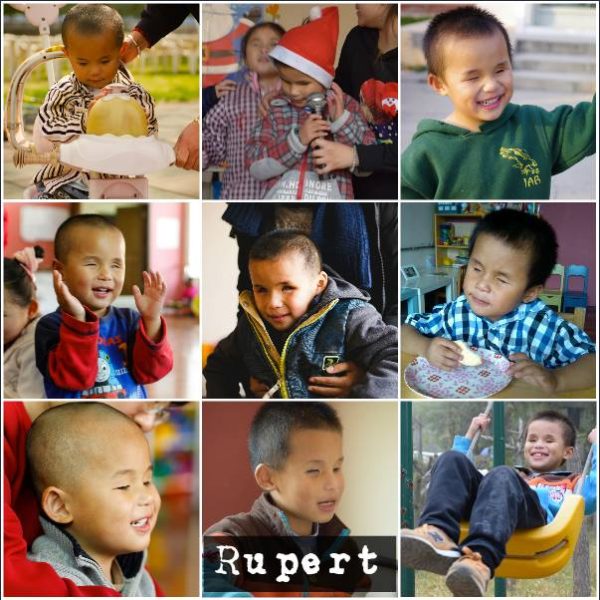 November 21, 2015 Report
“Rupert is adorable! His Ayi’s used to call him “little monkey” when he was little because he liked being picked up and cuddled so much. Rupert is on the autism spectrum, and he is learning to communicate. He gets a reward every time he tries, and he’s improving!

Rupert is a very special kid and we’d love to see him in a forever home.” 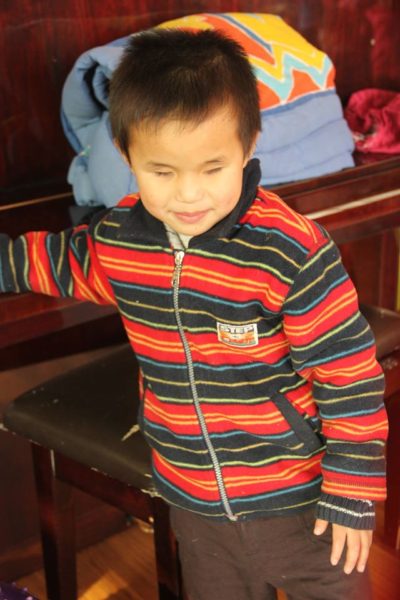 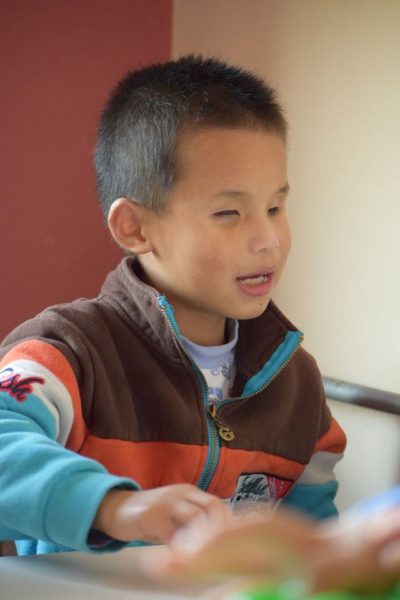 March 18, 2014 Report
“Rupert has been living with Bethel China since he was a baby, and before that was at New Day Foster Home when he was a tiny baby!

Rupert is a happy 6 year old boy who loves to play and loves hugs and cuddles.

Rupert has autism and he is in the Panda class, which is Bethel’s special needs class at preschool. He has been doing really well and has an Individual Education Plan where his teachers help him to achieve goals and milestones. He is always happy and smiling and he takes on the world with a lot of love!” 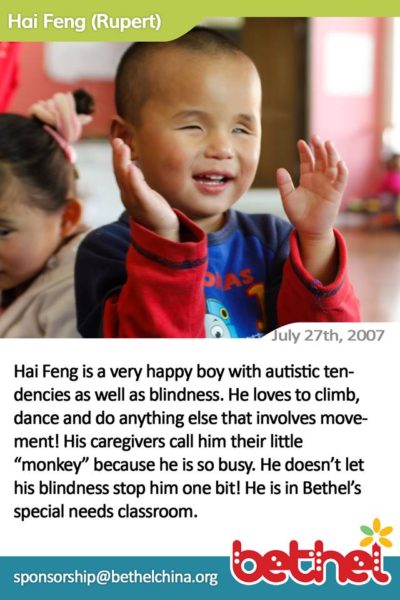 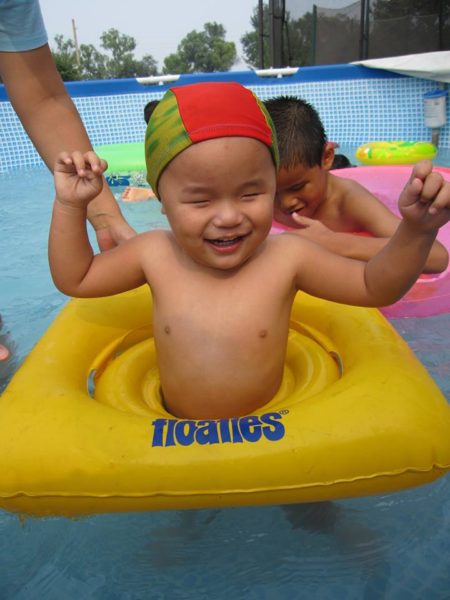 His New Day Foster Home Report and his baby photos!

“Rupert was born in July 2007. He was found abandoned at the gate of the local orphanage on August 3, 2007. He was born blind in both eyes. Unable to locate his parents he was admitted to the local orphanage.
A suitcase was found with him when he was abandoned. There were some clothes, a birthday note and a bottle in it. He likes music, musical toys and going outside. He can say some simple words but physically is undeveloped and can barely hold his head on his own. We look forward to seeing what changes we can bring in his life.”

You can e-mail Tabitha at Bethel for more information about Rupert.

You can also send me an e-mail if you would like to know more about how to adopt Rupert. – Jessica