Robbie has a Family!

Robbie was featured on No Hands But Ours in March 2016. 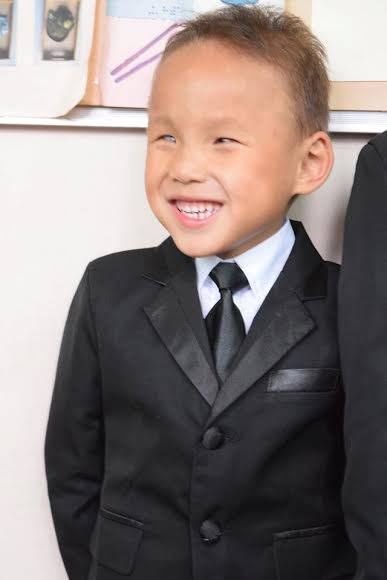 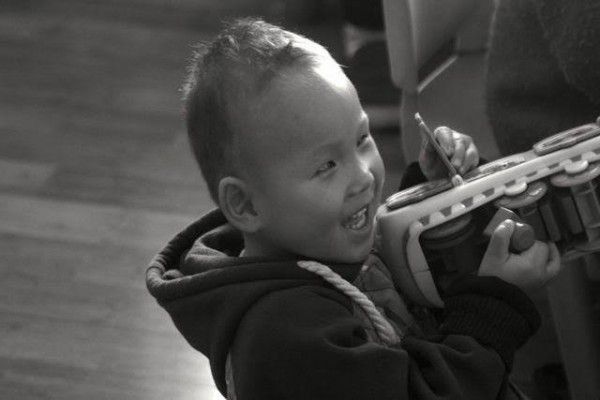 “Robbie is a bundle of fun! He arrived at Bethel in August 2013. He loves to jump, play, talk and sing and he really likes being silly. He was born in April 2010. He is learning how to do a lot of self help skills for the first time, such as changing his shoes, putting on clothes and he practices fine motor skills with lots of different activities and objects. He is very sweet and he loves attention, he is a monkey! Robbie is in a primary school class with other children who have low vision.

“He has the most beautiful smile and he doesn’t hesitate to use it. He is very friendly with adults and children and he loves to use the English he knows. He knows some colours, parts of the body, food and how to introduce himself. Every time he realizes there is someone using English in the room he tries to use his as well. We are so proud of him. He also loves riding on a car and going out on trips. He enjoys it so much that he even loves going to the hospital!” – Bethel

He is best friends with Finn who recently had a cornea transplant. Once he learnt that Ya Yan needed glasses after his surgery he decided that he wanted a pair as well. He is a great encouragement for Ya Yan to wear his glasses so he got fake frames to wear as well.” – Bethel 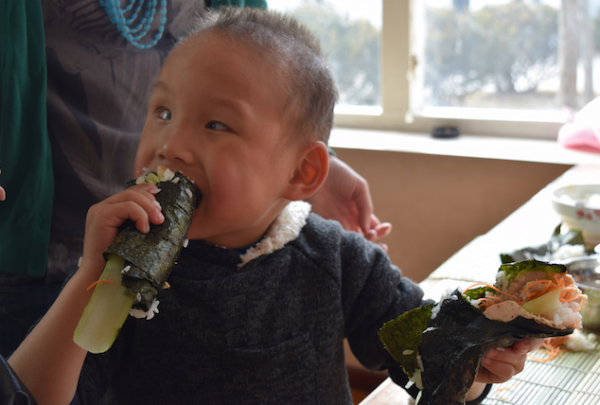 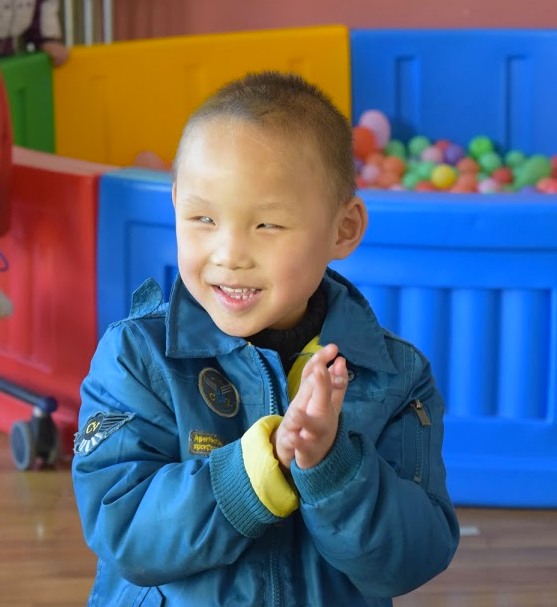 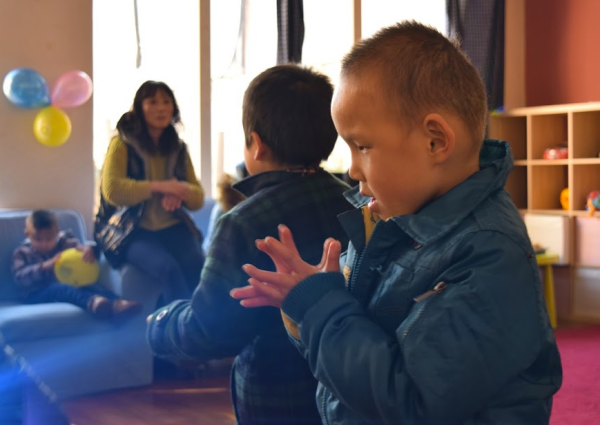 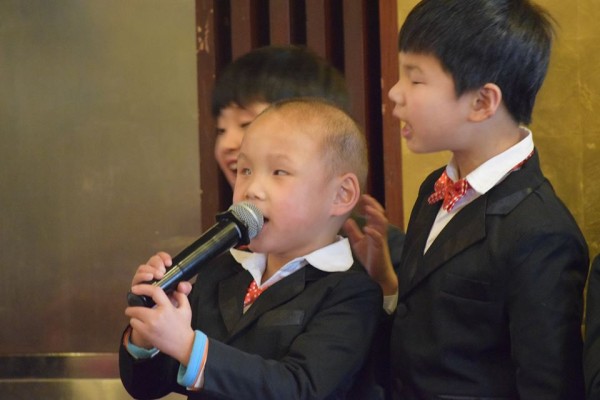 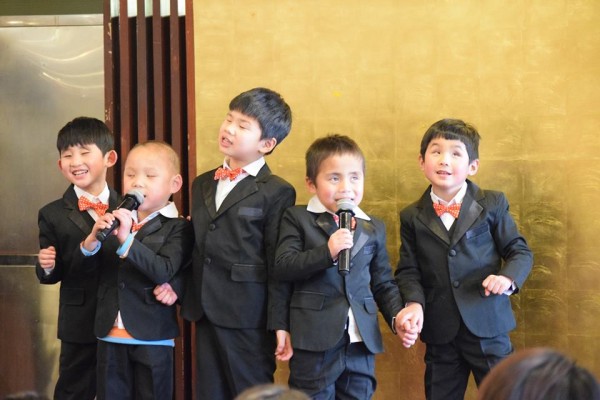 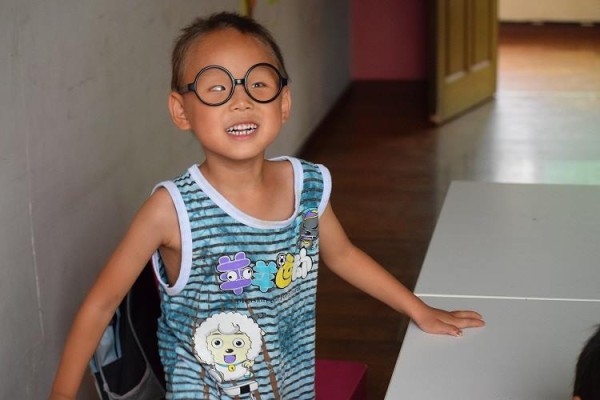 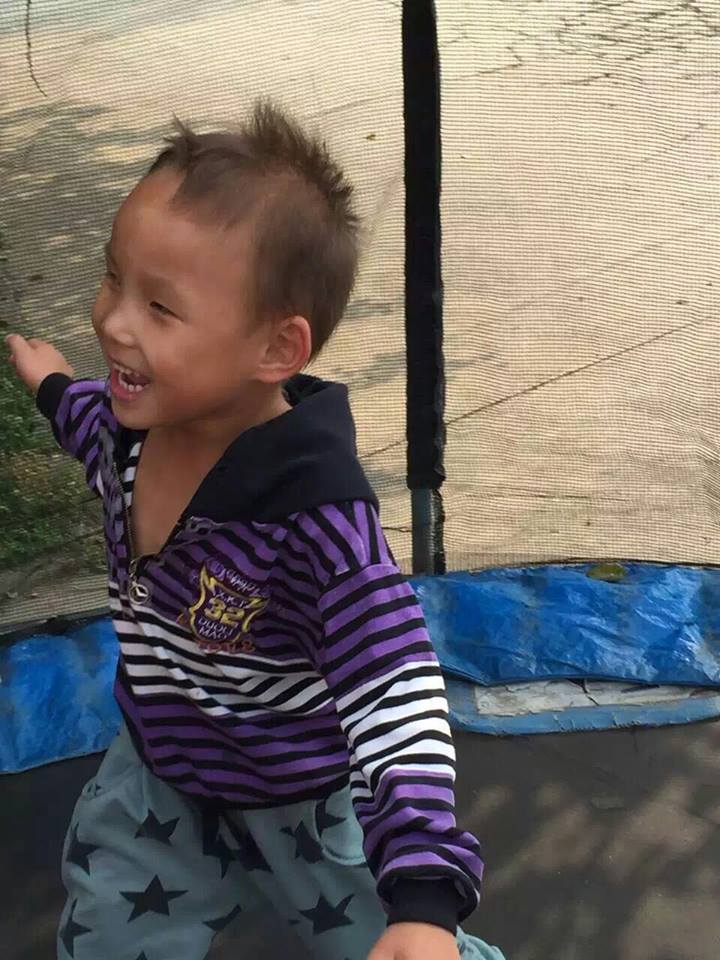 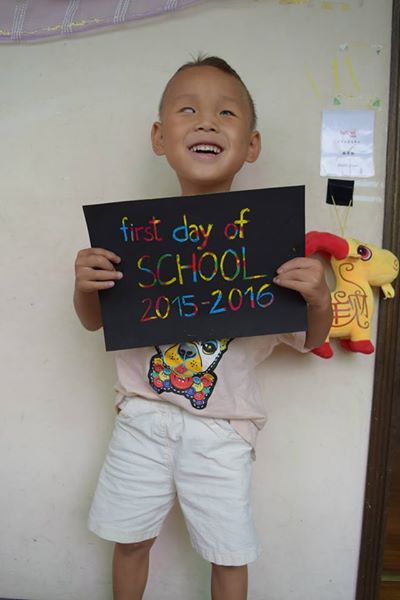 August 2015
Singing at an Adoption Party 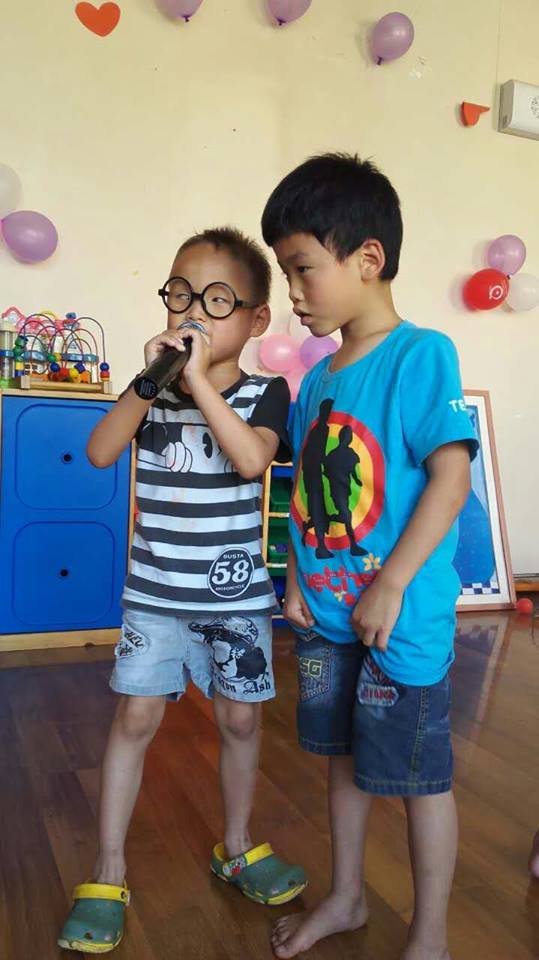 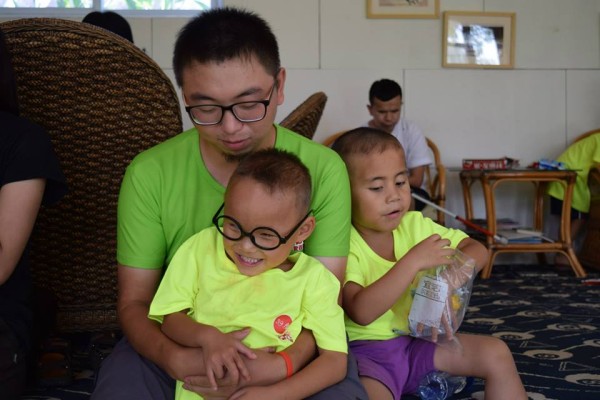 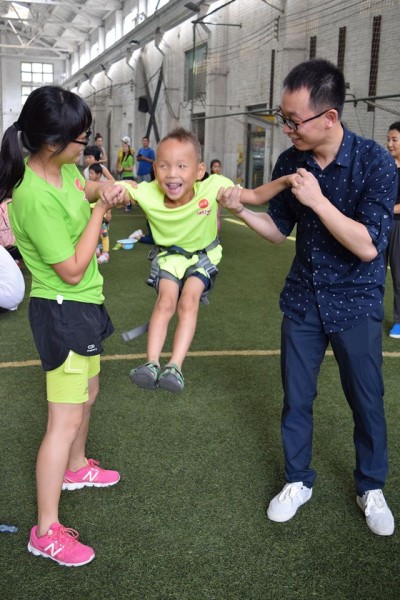 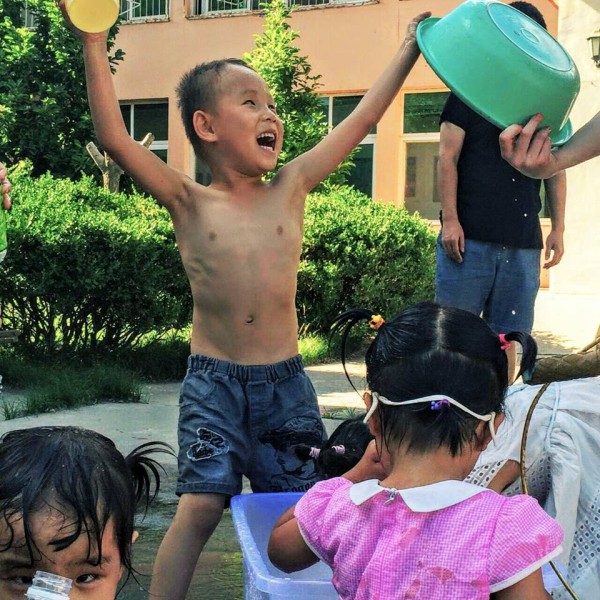 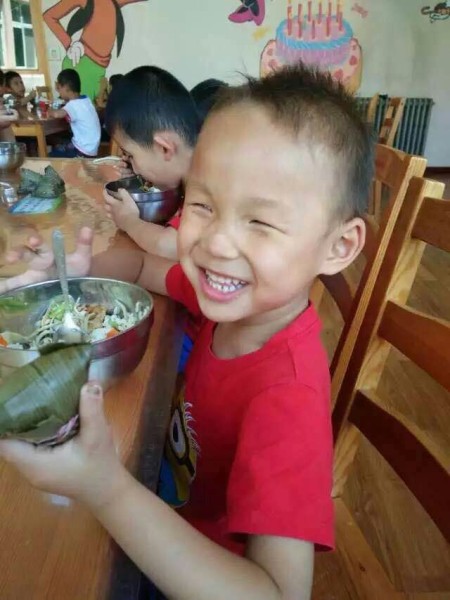 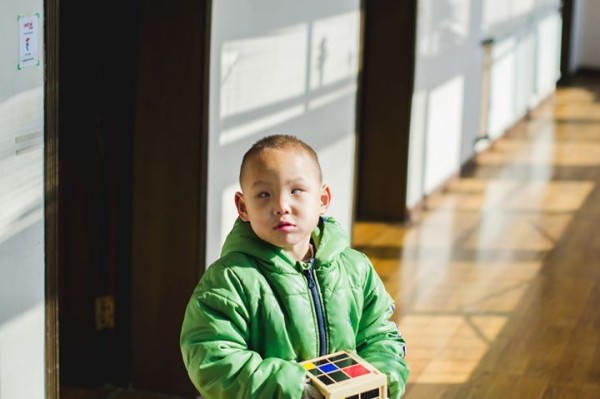 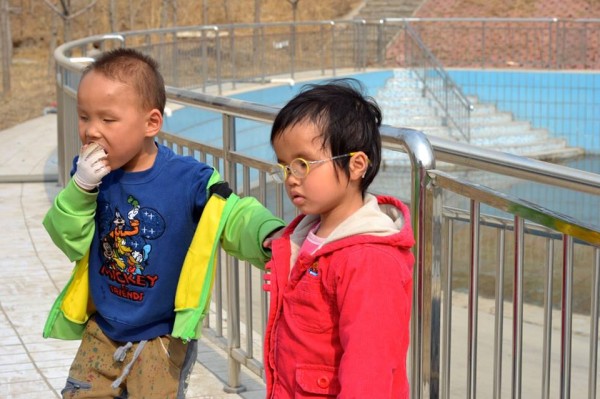 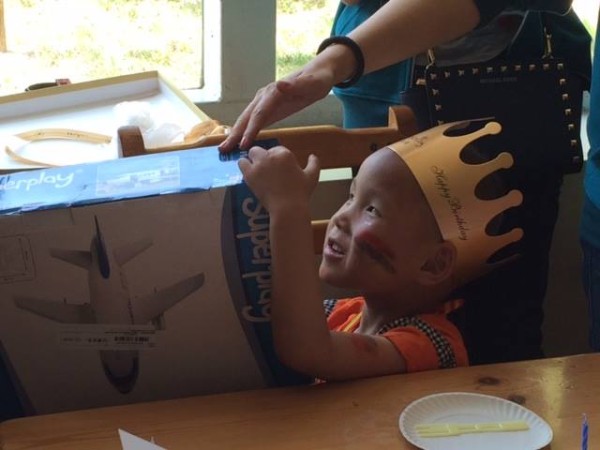 Here is his “Child of the Week” post by Bethel in November 2014. 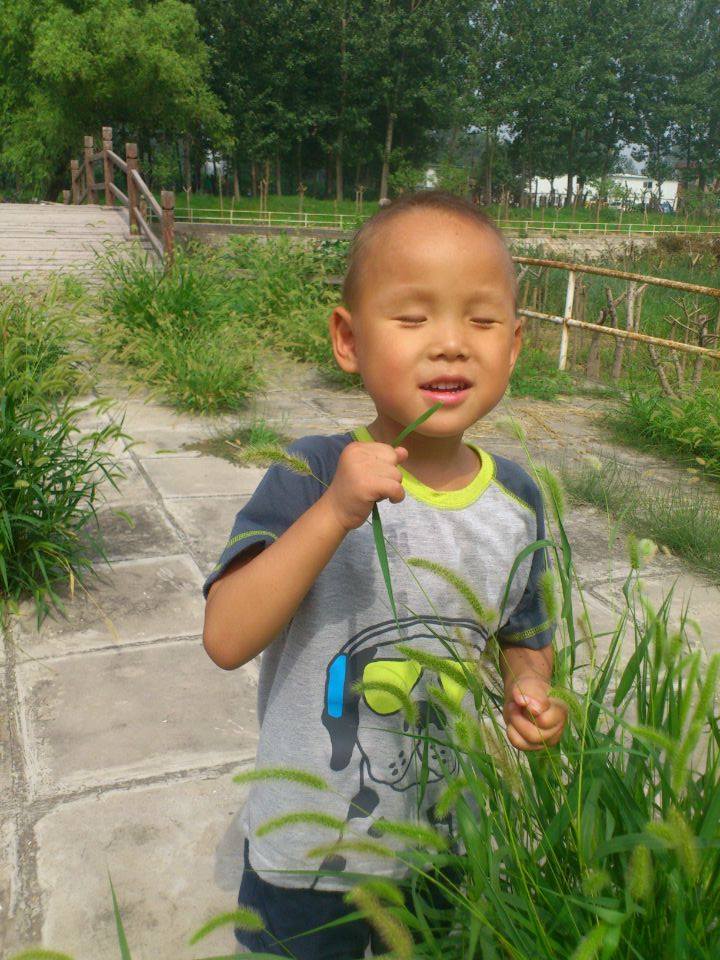 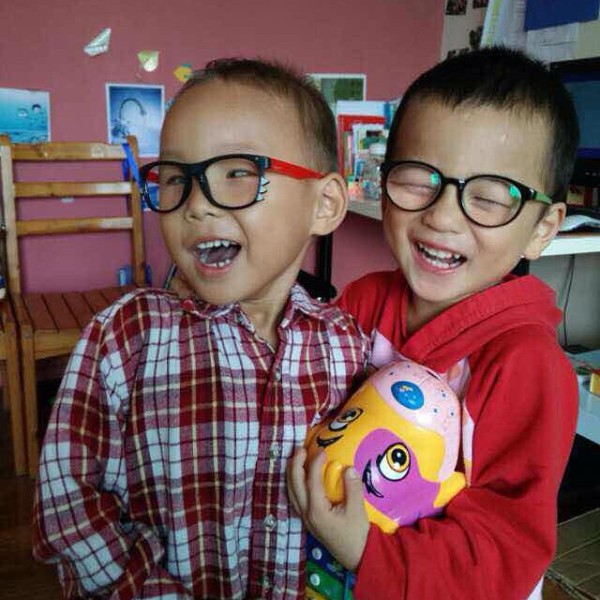 after his hand surgery 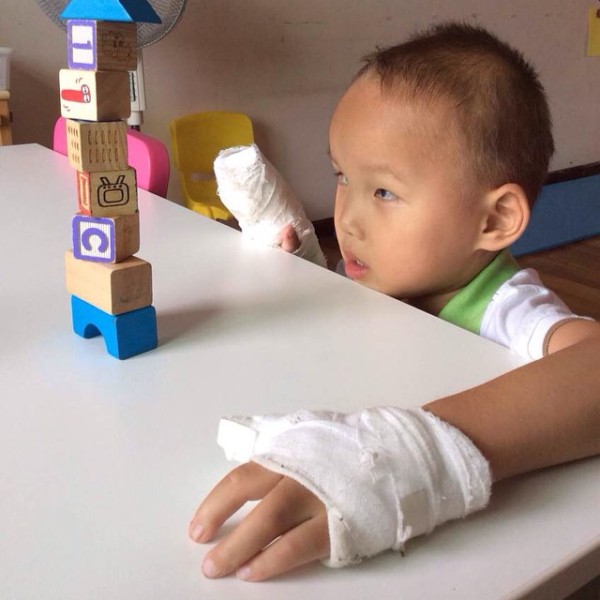 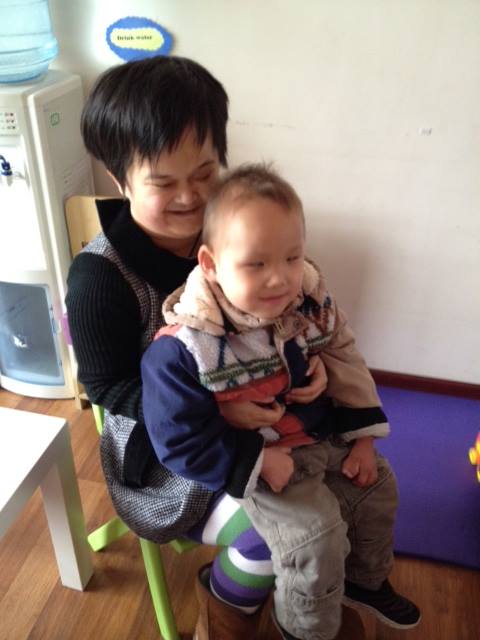 February 2014 – Robbie with his friends 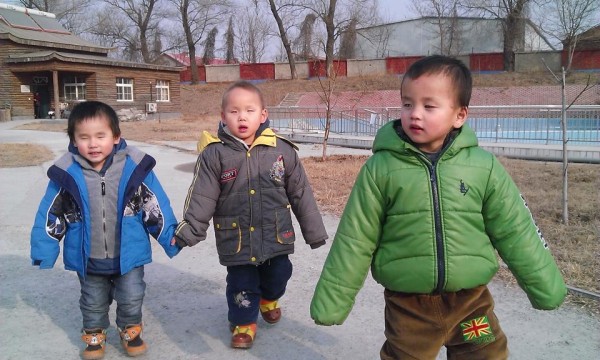 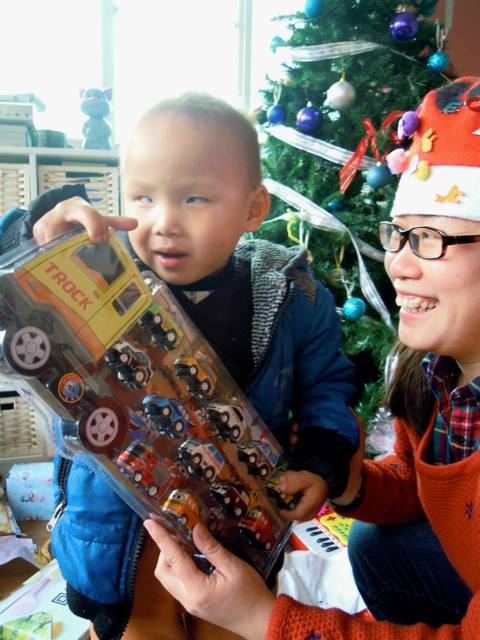 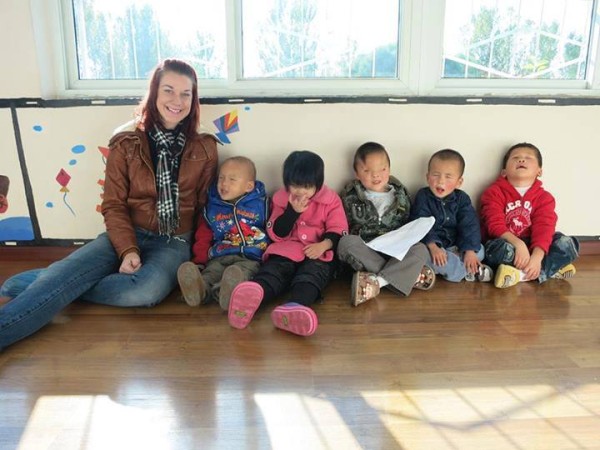 When Robbie arrived at Bethel
“Robbie is so funny. He loves singing (Jingle Bells is his current favourite), he loves hugs and he loves playing with his teachers and the other boys in his class. He started preschool in the Woodpecker class and he has adjusted to the school structure very well. He loves it!” 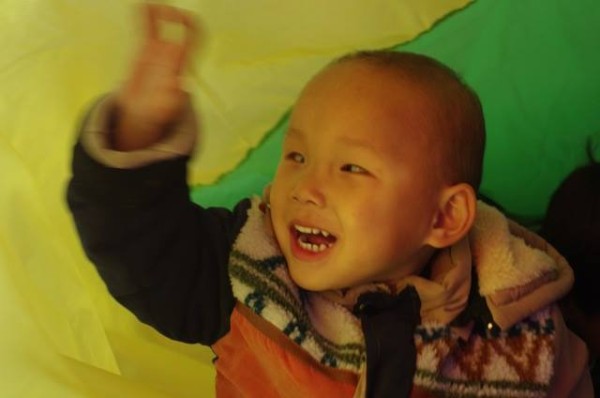