Noah has a Family!

Two Photos from around January 2017 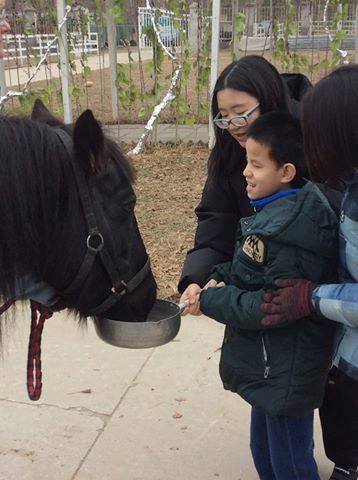 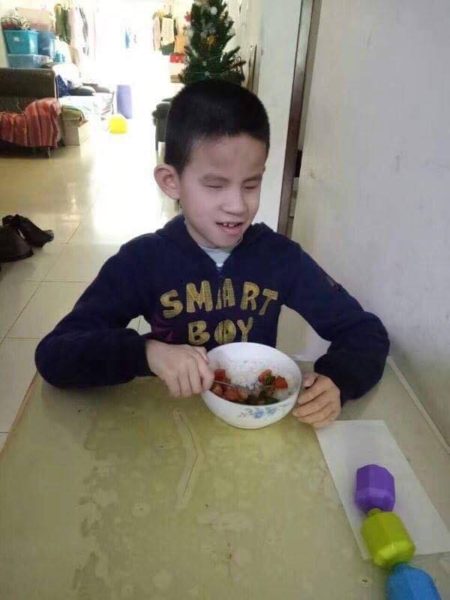 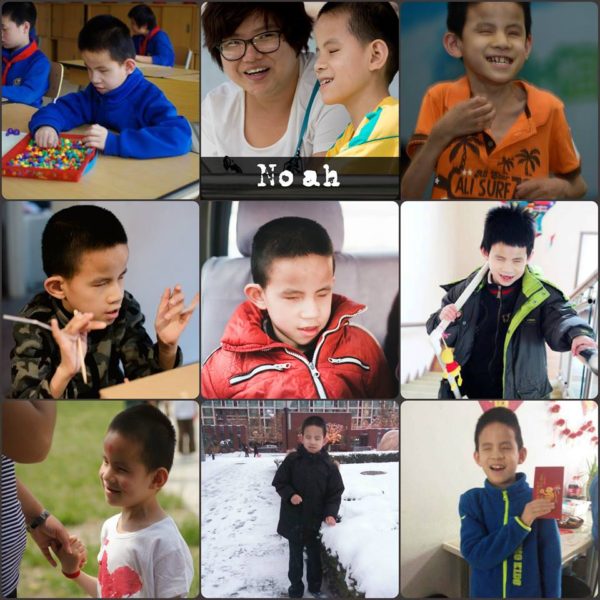 Noah is described as kind, sweet, and has a big smile. He loves to be praised when he does a good job at something. He does very well in school and is very intelligent.

From agency, CCAI (they are advocating for him, but he is on the shared list)

“His nannies tell us that he is the sweetest kid – he is gentle, active, social, and affectionate. He loves God, and loves to chat with his nannies about all of God’s creations or listen to the sounds of nature. Noah is in the 5th grade, and is learning addition and subtraction, English, art, and social adjustment skills. He does have some learning challenges and delays – he has a lot of sensory needs which have made learning braille difficult for him, but his teachers say he is a pleasure to have in class. One teacher who worked with Noah told us “I taught an English class with him in it in 2012, and he was so precious. He often wouldn’t raise his hand with the answer, but would know it if I called on him. When he got the answer correct, his whole face would beam with joy. Whenever someone else answered correctly, he would clap and rejoice for them.” Noah is learning self -care skills and can do many things on his own, but he moves slowly and does still need help with some tasks. Noah has made so much progress since arriving at his foster home, but he needs a family to support him and help him grow!” 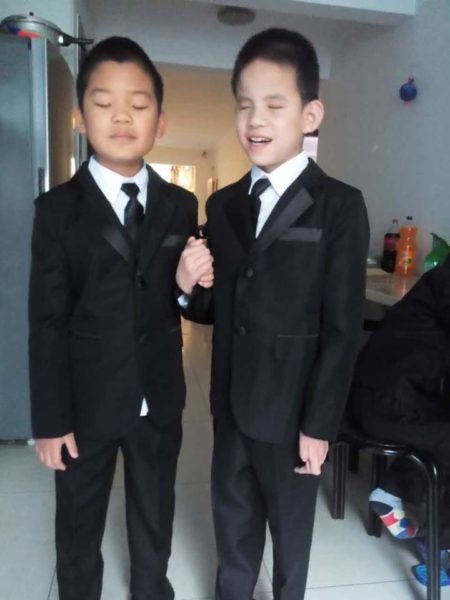 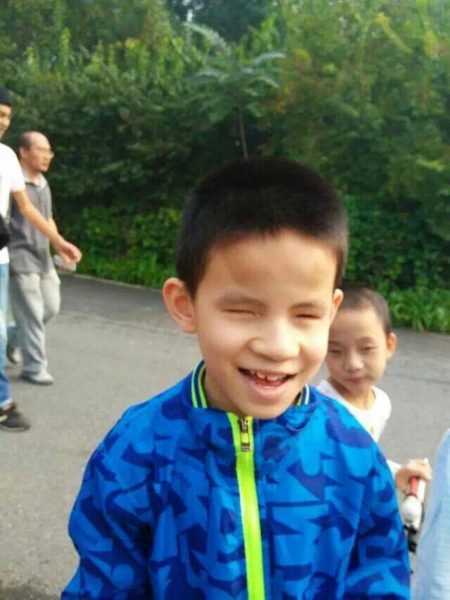 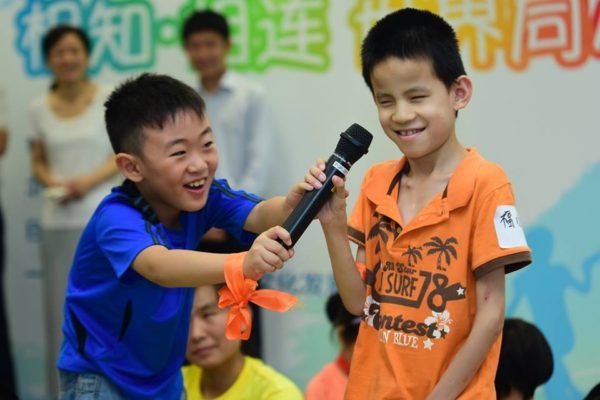 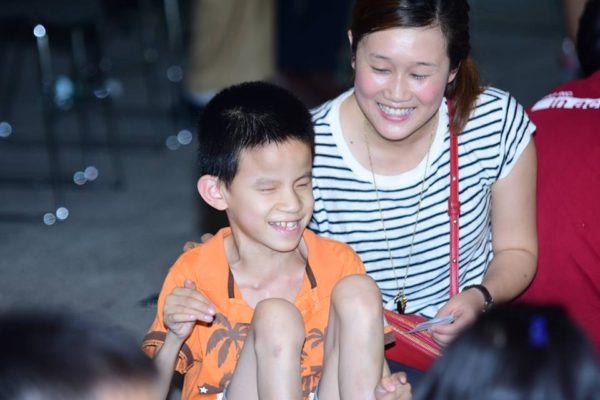 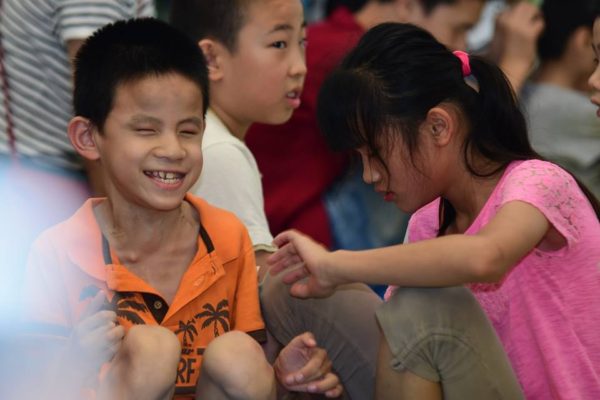 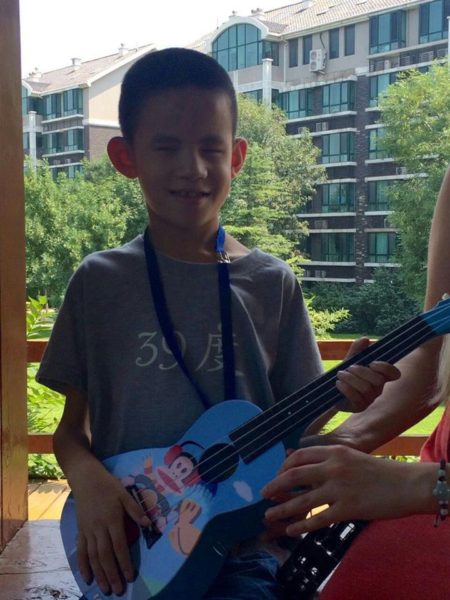 “Noah has a big smile–when he is happy, he grins from ear to ear! Noah went to the beach last summer and loved splashing in the water so much. We had never seen him so happy! He is very kind and sweet, and he loves to be praised when he does a good job.” – Bethel 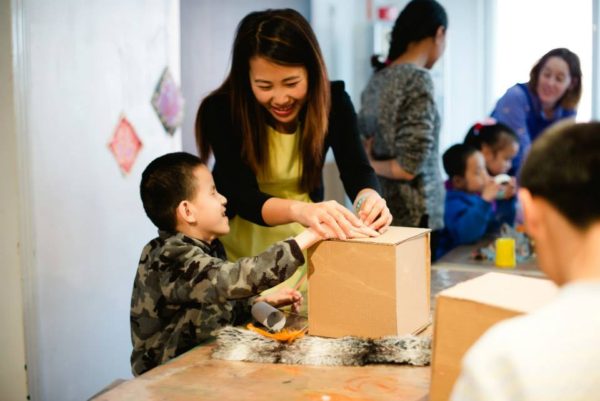 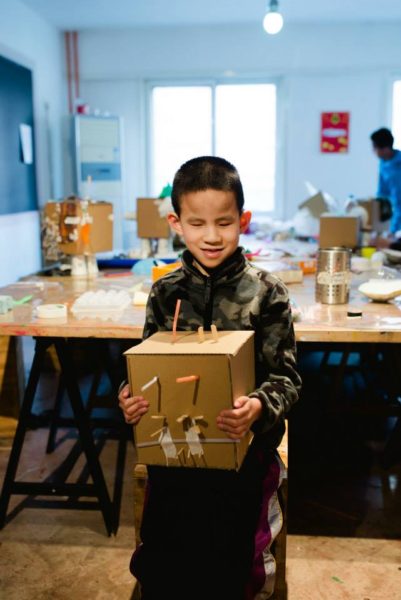 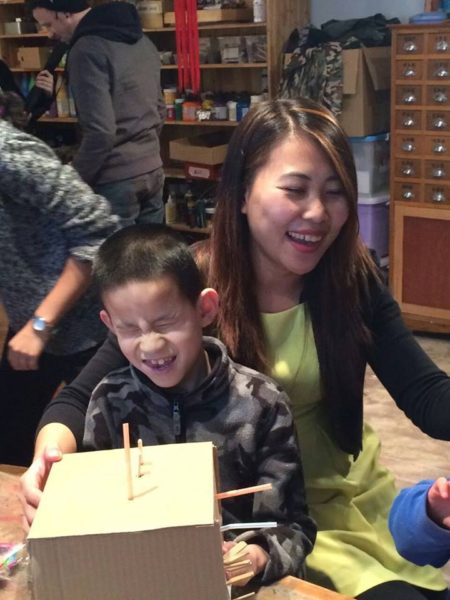 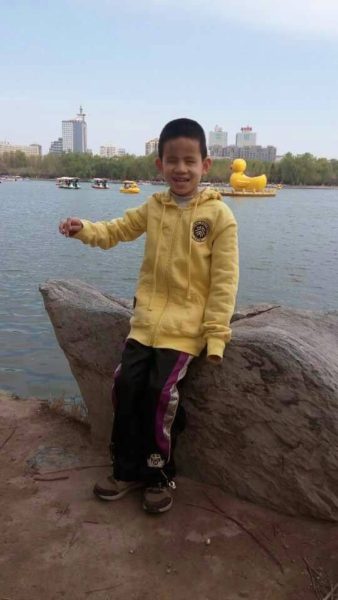 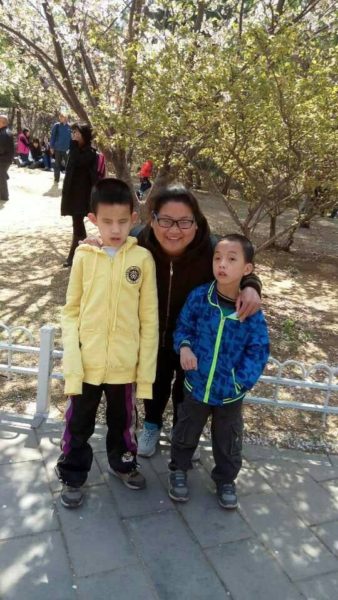 August 2014
“Noah and teacher Fang had a lot of fun together. He loved his new beach hat!” 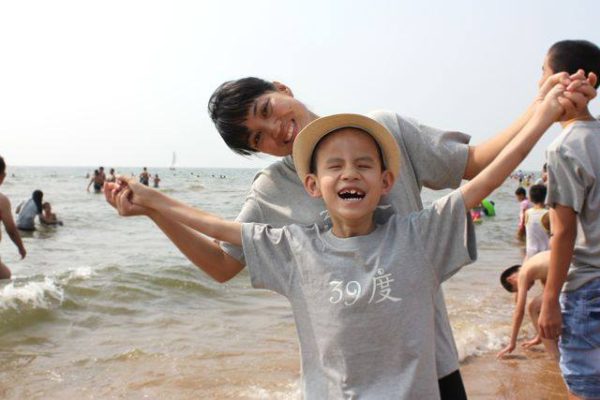 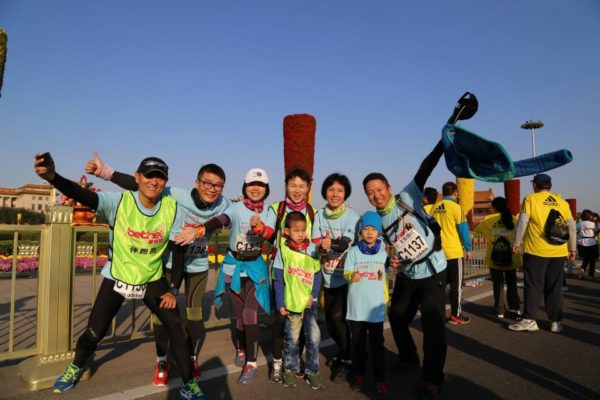 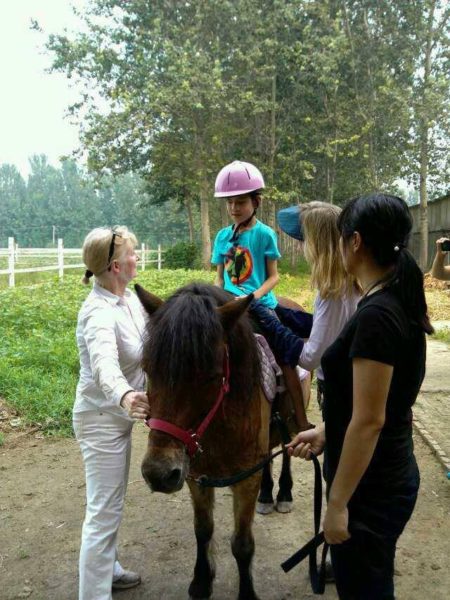 ” Noah is also moving to the School for the Blind. He has been living at Bethel Doudian since he was very little! When he first started learning to walk on his own and orient himself he was very slow, his teacher would patiently walk with him as it took him 40 minutes to walk from his house to the school (usually a 2-3 minute walk). He has gained huge amounts of confidence and most recently has been helping some of the new children find their way around. He is very kind and loving. Here he is learning how to ride Bethel’s pony last week.” 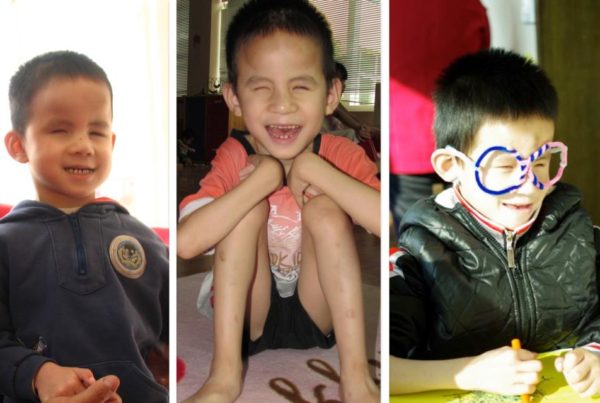 “It is/was (depending on which country you are in) Noah’s birthday on the 20th February. He is 8 years old and his English name is Noah.

Since coming to Bethel, he has learned to walk, talk, eat and perform most self help skills independently, although he prefers to do everything in his own time! He had a successful heart surgery in 2005 for a Heart Disease, though he has trouble maintaining a healthy weight no matter how much he eats.

Noah is very well behaved and does well in school. Very intelligent, he scored the highest in his class in English. He rarely offers to answer a question, but rather sits quietly and absorbs all the information. He is patient and kind and a happy little boy who is growing up fast. He is a pleasure to have at Bethel!