Naomi has a Family 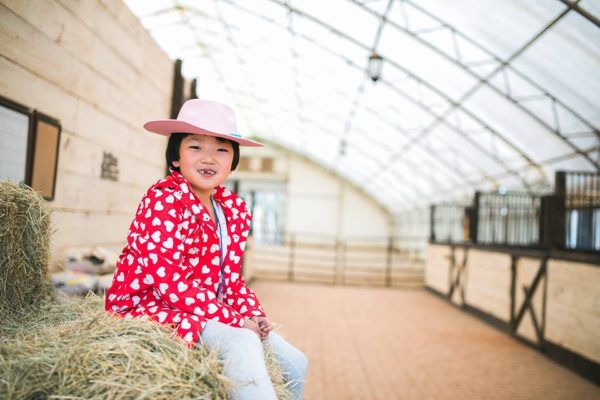 Please watch this beautiful video of her! Password: Naomi

“There is an urgent need to find a family for beautiful seven-year-old Naomi.  While attending Kids Camp this past winter her special need was diagnosed as more critical then first thought. This sweet little girl is described as precious, incredible and having the innate ability to steal the heart of everyone she meets. She has a capacity to love and wants to be loved in return. Oh, and when she grows up she wants to be a cosmetologist!” – RainbowKids 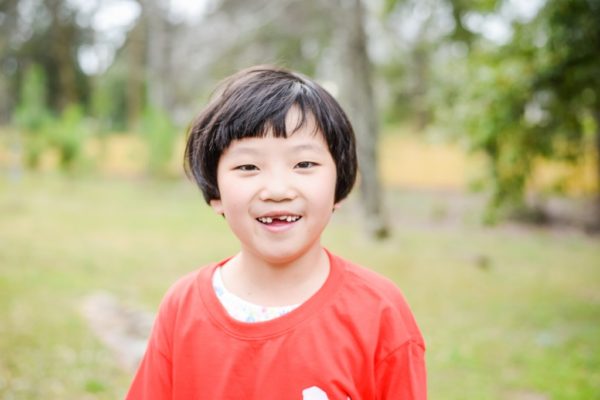 From a volunteer who spent time with Naomi at Lifeline’s Camp:
“We watched the elephants, ostriches, zebras, lions, tiger, monkeys, and other animals. We formed an inside joke by saying, “Ni Hao,” (“Hello” in Mandarin, or literally “You Good”) to all of the animals.

“One of my favorite moments was feeding the giraffes. I could tell that Naomi was immensely excited and anxious to have her turn, but she waited patiently and politely by my side as the other children and families fed the giraffes before us (truly an impressive feat for any 7-year-old, in my opinion!).” 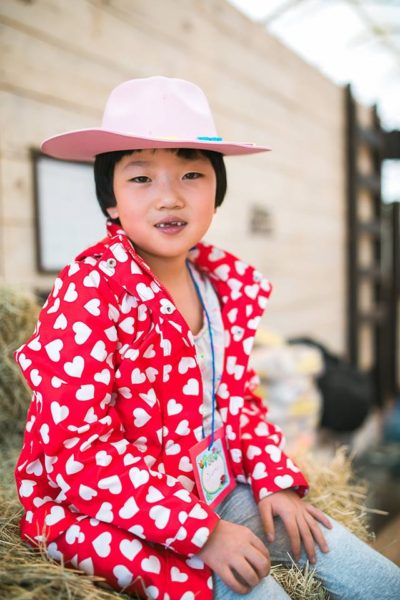 When it was finally our turn, she walked right up to the zookeeper with confidence and stuck her hand out, ready to receive some lettuce for our long-necked friend. As she reached up to put the lettuce before him, he stuck out his incredibly long tongue and swiped it into his mouth. Naomi was beyond tickled by this. She quickly figured out that if she held the lettuce a little farther away the giraffe would have to stick out his tongue even farther to reach it. Her joy was uncontainable.”

“After the zoo and our picnic lunch, the whole crew returned to the farm for “naptime.” Three other volunteers and I stayed in the girls’ room during this time, and let me tell you, the kids did anything but nap. Naomi and I decided to play Candyland together. Some of the other girls noticed and wanted to join in. Soon we had about four children and one adult squished onto Naomi’s twin size bed, playing freeform (a.k.a. no rules) Candyland. This didn’t bother Naomi one bit, instead she immediately folded the other girls into the middle of our game so they could enjoy the fun too. (Side note: I should mention that during this entire day, Naomi was the leader. I was basically just following her around and occasionally asking her what she wanted to do. Including the other children, making up games, all of that was her doing.)” 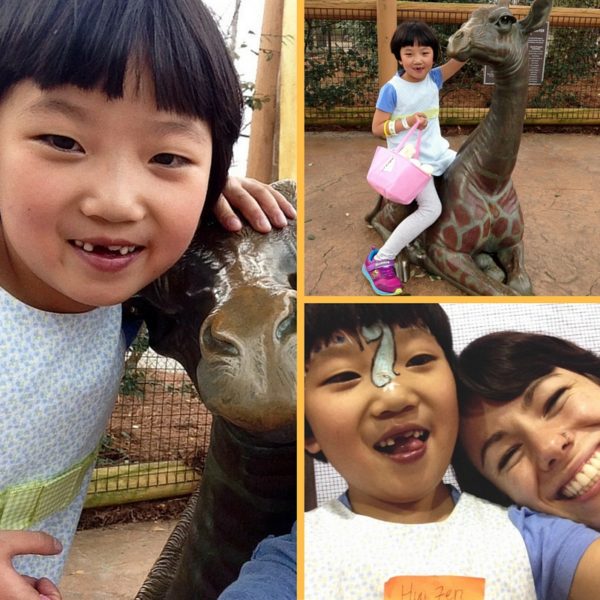 “Granted, I’ve only known her for about a day and a half, but I am confident in these things:

“Naomi is a brave, intelligent, creative, generous, intuitive, and compassionate soul. She is a natural leader and loving nurturer.”

“Throughout the entire day, I observed her taking care of the younger children, playing with them, making them laugh, sharing her food with them (and me). At some point, I felt compelled to apologize to her, because my Mandarin isn’t advanced enough to understand everything she would say to me. She tilted her head and smiled in response, and basically told me it wasn’t a big deal. At that point, I realized that she had figured out my language level much, much earlier and had been compensating for my sake. She had been focusing on simple words and sentences in our conversations, so we could laugh and joke together about the nonsense we were making up. Talk about love that transcends culture and language! What a holy gift that was for me.”