9 years old * blind in one eye, low vision in the other * smart and funny * wants a family! * is learning to play several instruments *

Lou has been at Bethel for many years, and he’s been waiting for paperwork for a very long time. He is such a treasure! 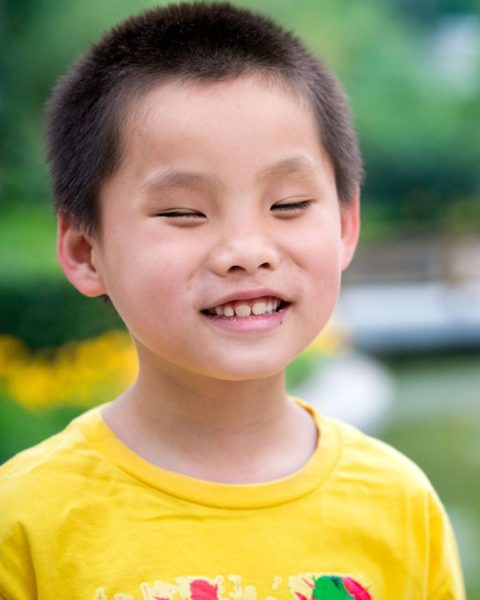 He wants a family so much that he often asks his caregivers if he can go home with them on the weekend so he can see what it’s like in a family. 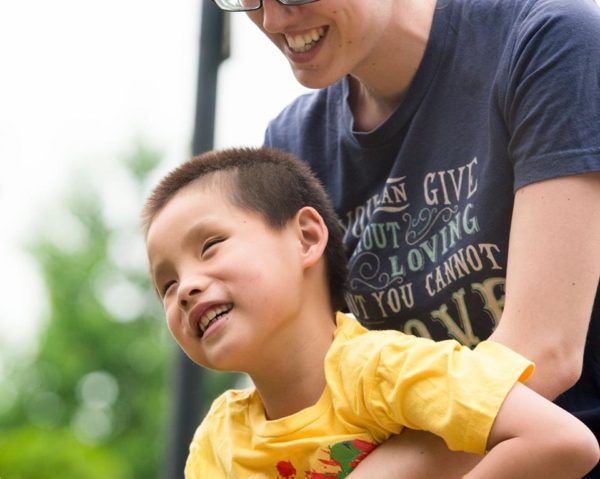 Here’s what the in-country team says about Lou:
“Lou is a nine-year-old boy who has been at Bethel since he was two. He is blind in one eye and has low vision in the other. Lou is a very funny little boy and is always making his caregivers laugh by the cute things that he says. For example, if you ask him what he wants to be when grows up, he says, “A giant!” 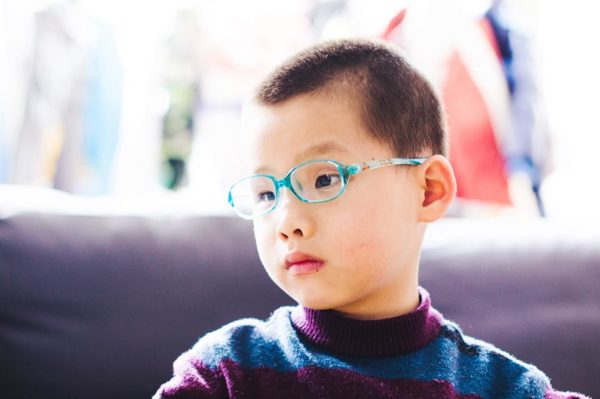 “He is a little small for his age and he’s the youngest in the Bethel project he lives at. Someday, he wants to learn Chinese Kung Fu! Lou loves music and is learning several instruments, including the piano, Chinese Erhu, and drums. He often plays at the piano with one of his friends.” 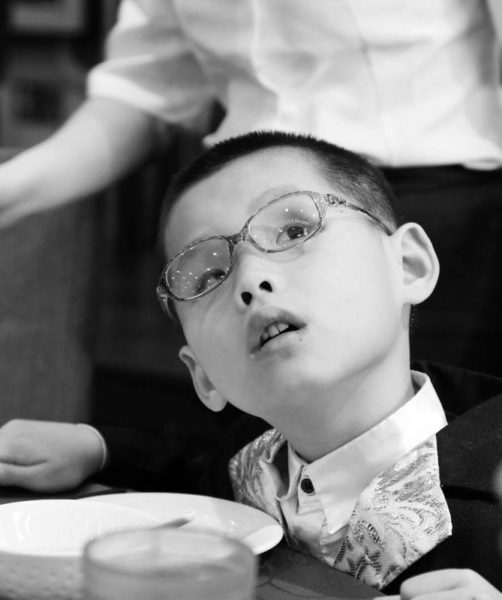 “He wants a family so much that he often asks his caregivers if he can go home with them on the weekend so he can see what it’s like in a family. Lou loves school and he’s very smart. He is really proud of his grades. He gets along well with other kids, and we think he’d do great in a family with brothers and sisters.” 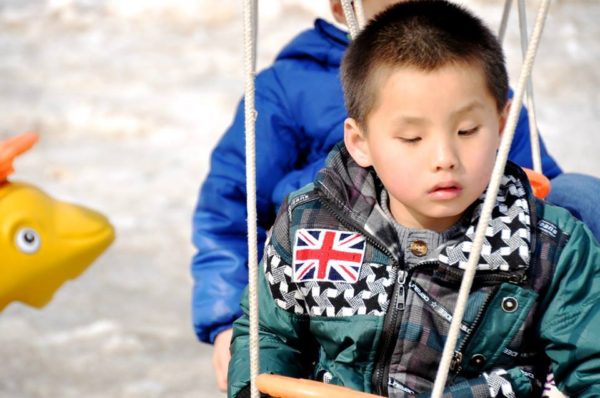 Watch for Lou in this video

Contact Tabitha from Bethel for more information about this amazing little boy!

You can also send me an e-mail to learn more about Lou and also if you have general questions about adoption. – Jessica