(Video below) The nanny asks him his name, he says his name, she asks her how old he is, he says I’m 7, she asks where he lives, he says the orphanage

(Video Below) he’s imitating his nanny as she sings a song.

Videos from September 2019 – Landon is imitating his teacher.

Video from Summer 2019 – Eating at the table with other children

“I got to visit Landon at his orphanage the other day! It’s clear the staff is doing their best, but is very overwhelmed. In his room there are 9 children with just one nanny caring for them and one toy to share. When we first saw Landon, he was very distant and refused to even say our names. Even with his new nannies, he was much quieter and cold than he usually was at Bethel. I can only imagine what’s going on in his little mind. I held him in my arms and sang to him, and even though he refused to sing songs that we used to sing together he seemed calm and happy. We played for a while and when I gave him a piggy back ride is when our old Landon came back to us. He was calling out “go” and “faster” in English and was calling our names again with a big smile on his face. Leaving him hurt, especially because he started asking to go home with us. Please consider this boy to be your son and give him a permanent home.” 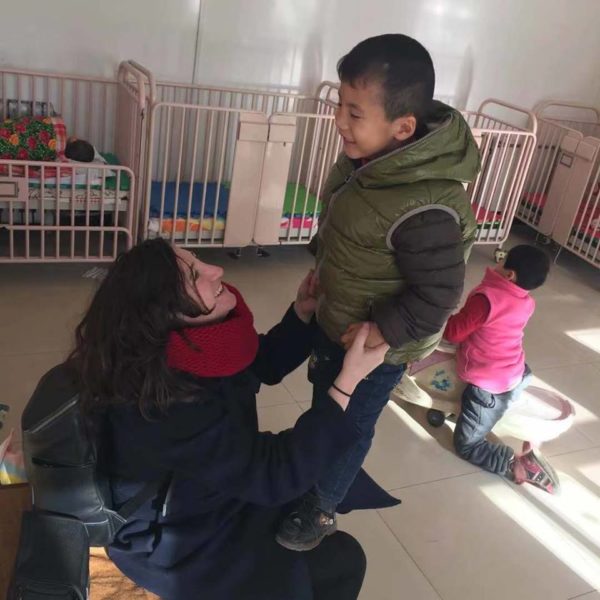 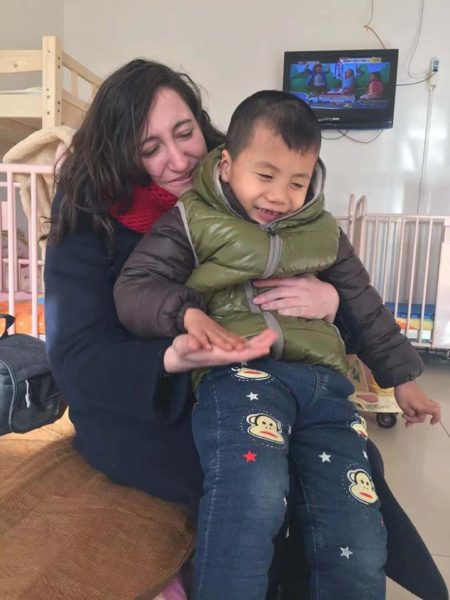 DECEMBER 2018 – Landon was recalled to his orphanage 🙁 He needs a family today!!

“Landon is amazing 5 year old boy who came to Bethel in December of 2016. Landon had made so much progress with consistent love and care, but his orphanage recalled him this week. When our nanny took him back to his orphanage, they told her they didn’t even have a bed for him so we went back the next day and donated his bed at Bethel.

Landon needs the love and support of a family now more than ever. When Landon first arrived at Bethel, he struggled with transitions and always demanded to be held. However, he was able to work with a wonderful occupational therapist that helped him and he made great improvements. He still loves hugs, to snuggle and is the biggest fan of piggy back rides! He especially loves signing and enjoys singing English songs like Twinkle Twinkle Little Star and BINGO. He was in our English immersion classroom and has a strong foundation in English to express himself. Thanks to having American volunteers providing an English immersion environment, he can say the days of the week, say left or right and express his basic needs in English. He is blind and has been making big improvements in his orientation and mobility classes. He especially is making wonderful progress with his cane (see the video to see his cane skills!). Landon finds music to be very soothing, and as you sing to him while holding him in your arms and running your hands through his hair you can feel how much he just wants to be loved on.” – Bethel

Landon knows basic English. Here is video of him in February 2018 speaking English

April 2018 Update from Bethel
“Landon has been at Bethel for over a year now, and he is currently 4 years old. We believe he is completely blind with no light perception. However, that has never stopped this boy. He loves to explore, and try new things, especially if he is outside. He is able to eat independently, dress himself with a little help, and is able to understand most commands. He really loves music and often pretends to play the drums when he is singing. He is still on the shared list!” 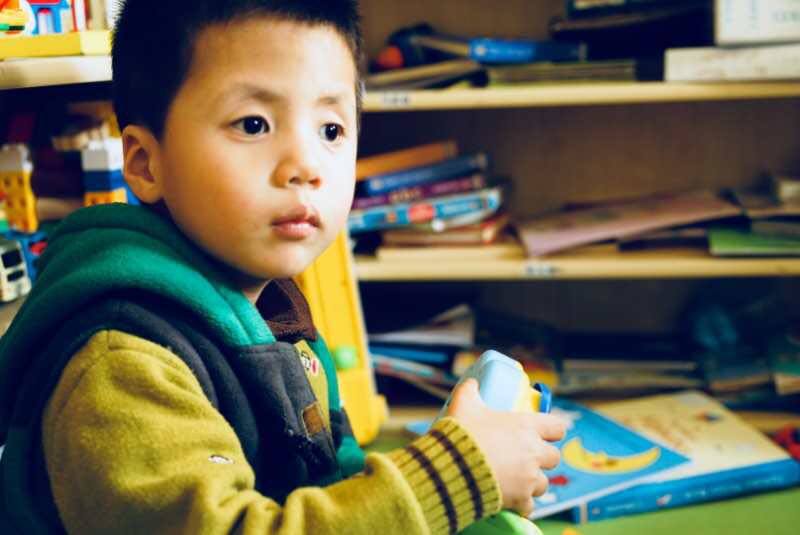 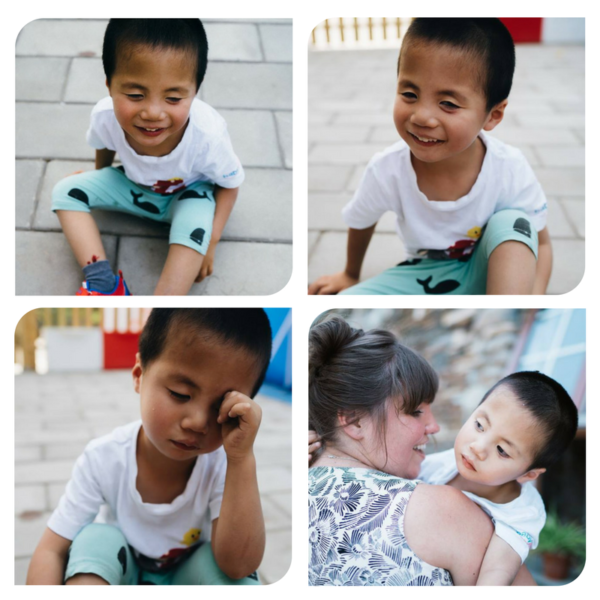 Landon is completely blind. He was born without sight. He is learning how to use a cane already and can walk independently in familiar environments (though slowly).

This video was taken in late October 2017

Taken October 2017 at the playground. His voice is so sweet!

This video was taken in October 2017. This shows Landon learning how to use his white cane, and I love that it is long enough for us to see just what a sweet boy he is and how willing he is to learn! He’s such a treasure. Anna from Bethel says that she is so proud of him because of how much progress he has made in the short time he has been there. 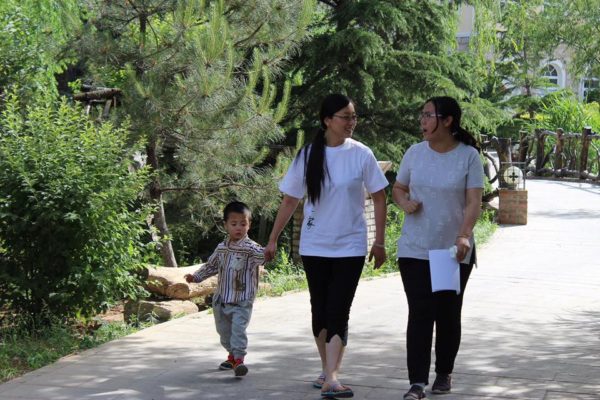 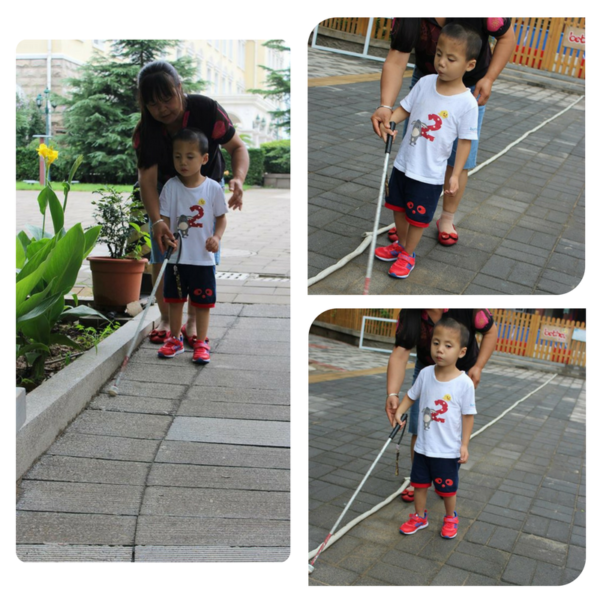 August 2017 Video of Landon and his teacher singing a song about a mama going to pick up her son at school with an umbrella every time it rains. This is the sweetest video!

Landon has been at Bethel Foster home since November 2016. Because he was held all of the time in his orphanage due to lots of visitors, he doesn’t like to be put down.  Bethel is working on helping him with these transitions, so he can gain confidence in his abilities. He needs a family to help him feel safe and feels that he belongs with them. 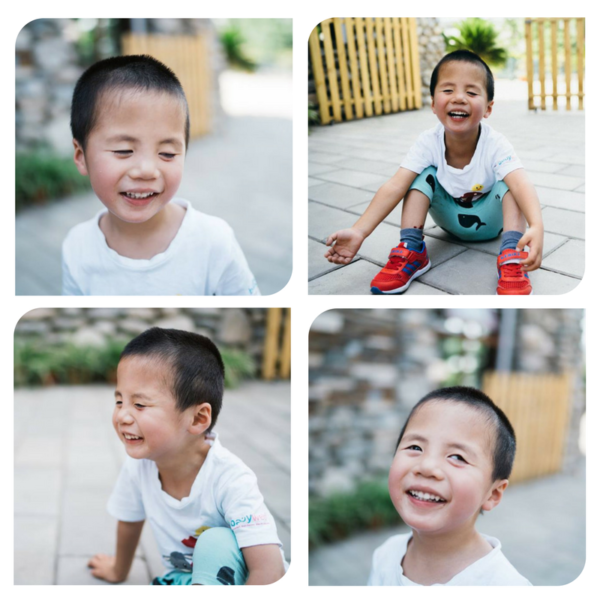 Landon loves to sing! If he gets upset and you start singing, he will start singing along. It’s funny because when he is mad he’ll join you in song screaming first and slowly go to a regular voice and transition to something else 🙂  – Bethel 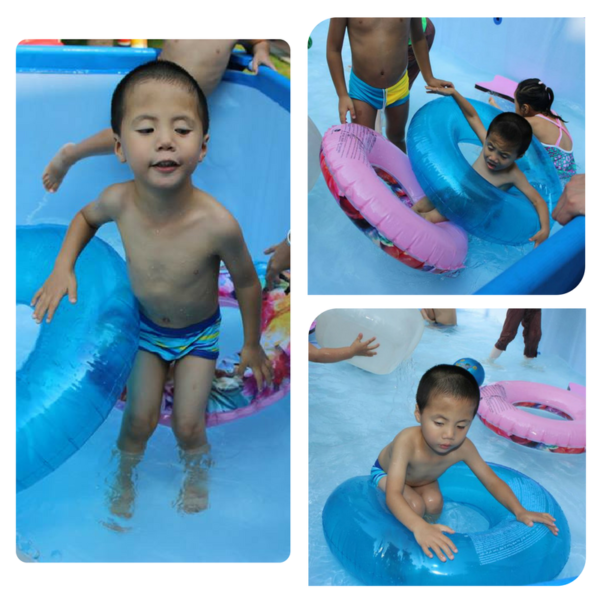 He was a bit unsure at first at the pool, but then decided he could use two rings at a time! 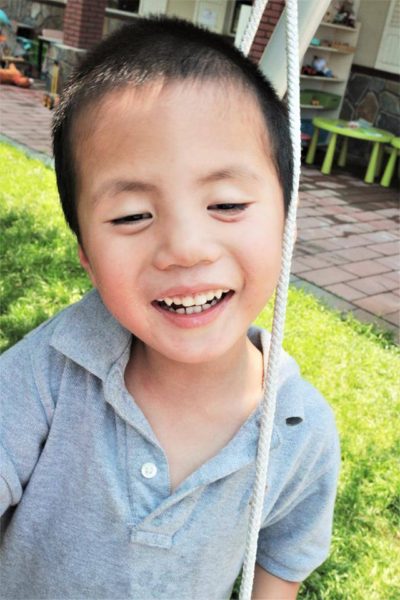 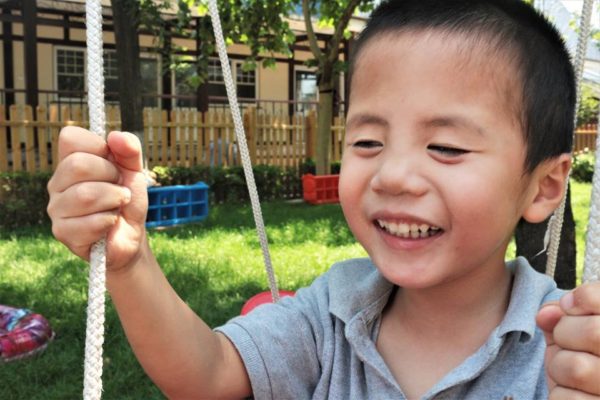 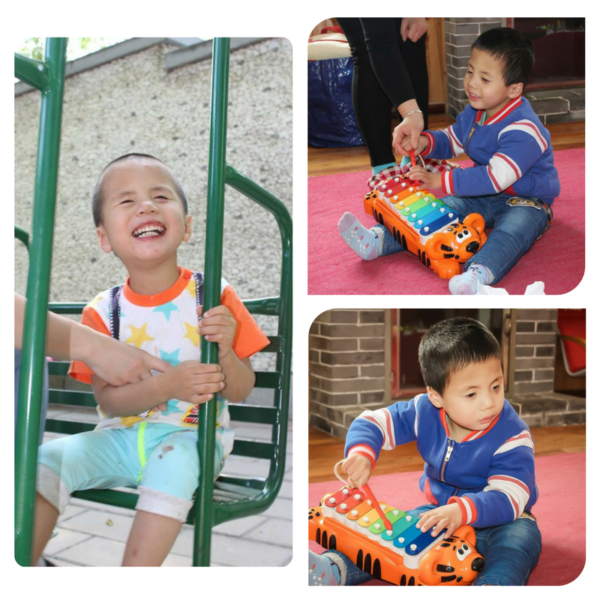 “His language has developed A LOT in the last few months! He is also in the English class. ”  – Bethel 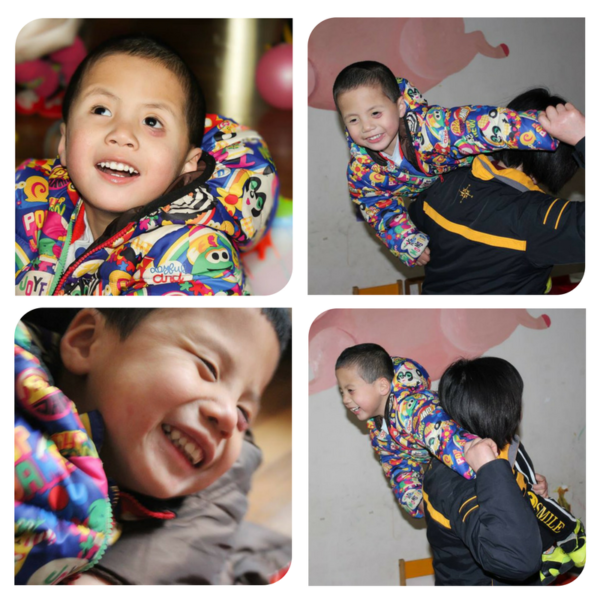 Landon’s liver looks a bit larger than usual but all tests are normal.

Please let me know if your heart is tugged toward this amazing little guy. Did you hear his cute little singing voice? Oh my! He needs a family so desperately. He is making progress at Bethel, but of course his time there is unsure, and even they told me he needs a family to build a little cocoon around him to help him understand where he belongs, and that he belongs.Please ask about Landon! Send me an e-mail – Jessica