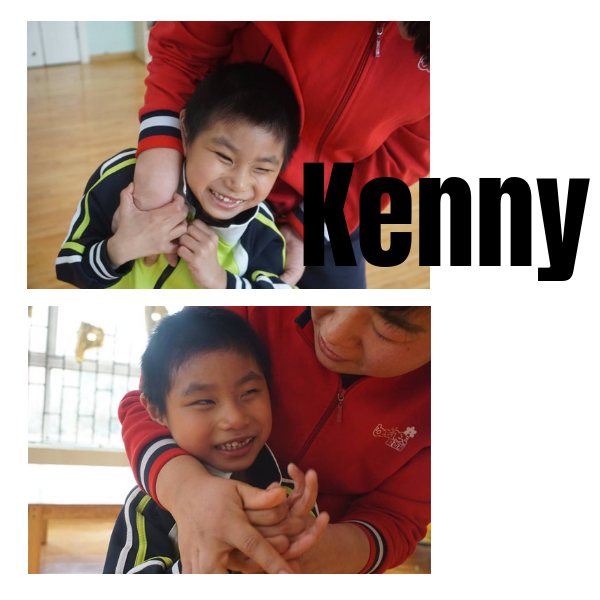 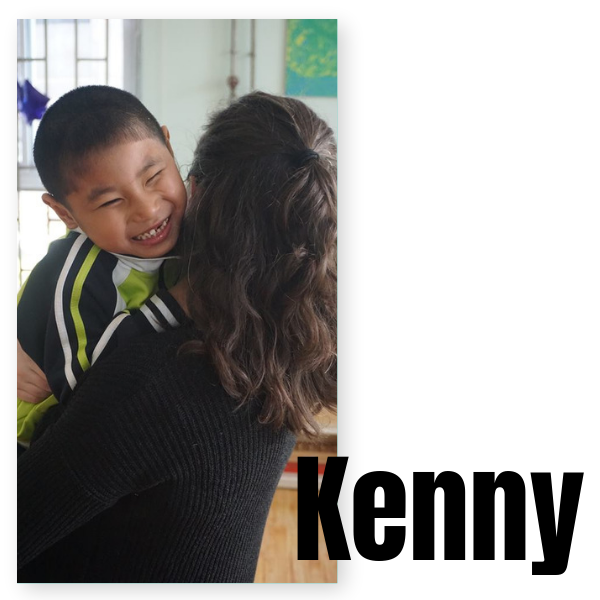 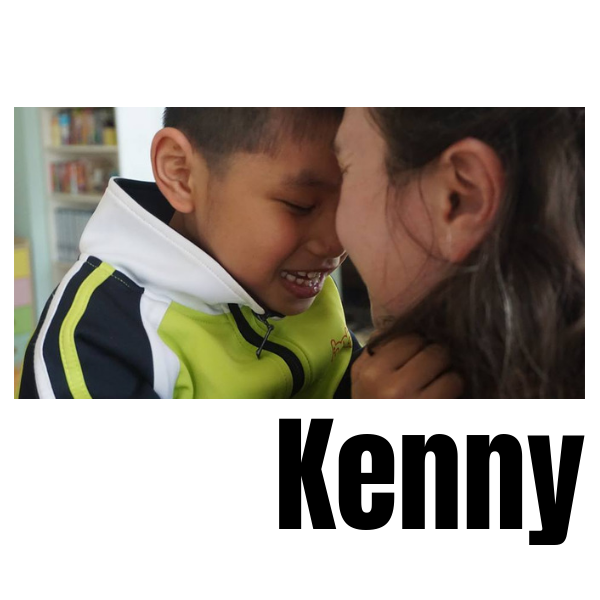 “Kenny is the sweetest boy and the best helper! He is almost six and has been at Bethel for almost three years. Bethel’s caregivers give him special tasks like opening the door, throwing away trash, wiping the table and helping unstack the chairs in the classroom. Kenny has low vision can walk, run, and jump and likes to hold hands with people. Like any 6 year old, Kenny is very active and loves to run! As soon as the class bell rings, he’s out of his chair and running around the classroom. He especially loves running around on the playground and enjoys being pushed on the swings by his caregivers. Kenny knows how to walk from his classroom back to his foster home on his own, and often helps his foster sister who is blind navigate and find her way.

Kenny loves receiving affection and to play with his foster parents. He would be a perfect fit for an active family with other boys he could play with!” – Bethel

September 2018
“Kenny is talking and doing so well and talking!! He’s the classrooms little helper! He helps set the chairs in the morning and helps lead his classmates around throughout the day!” – Bethel 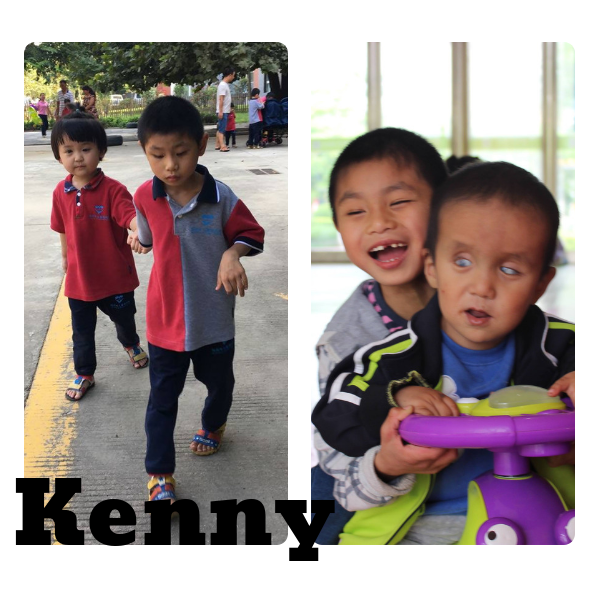 “Kenny has developed new hobbies and abilities. He has recently found a new love for playing the piano and
organizing objects by shape. His favorite sensation is jumping up and down. Kenny’s ability to communicate has expanded to repeating a few phrases and signing. He gets nervous when trying new things, but is willing to try if he is encouraged properly!” – Bethel (March 2018) 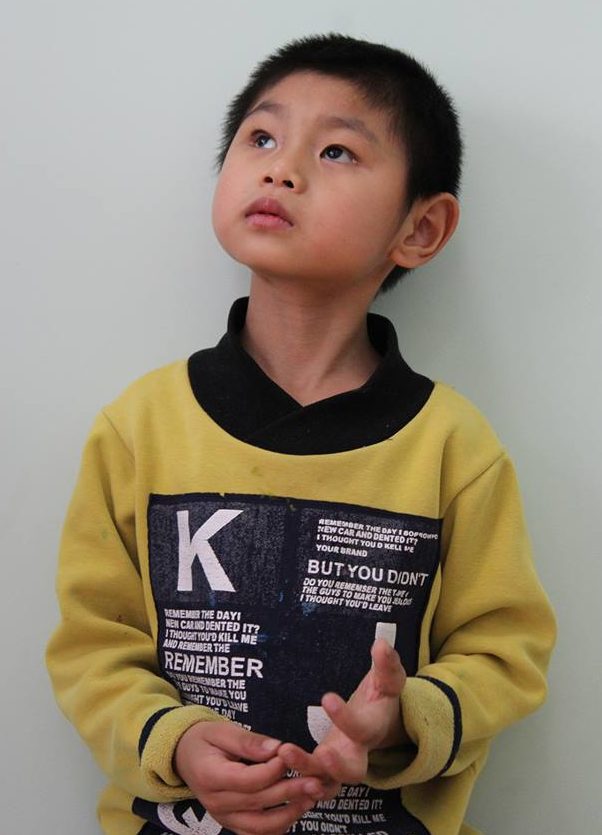 February 2018 Report
“Kenny has come so far since he arrived at Bethel. He has good self-care skills, such as eating on his own and putting his shoes on. When Kenny arrived, he was unable to talk. Now, he has started to repeat small phrases that he hears. He likes music, and is often found humming. Kenny is paper ready for adoption and is on the shared list!” – Bethel

Vision: Kenny has low vision but can see pretty well. 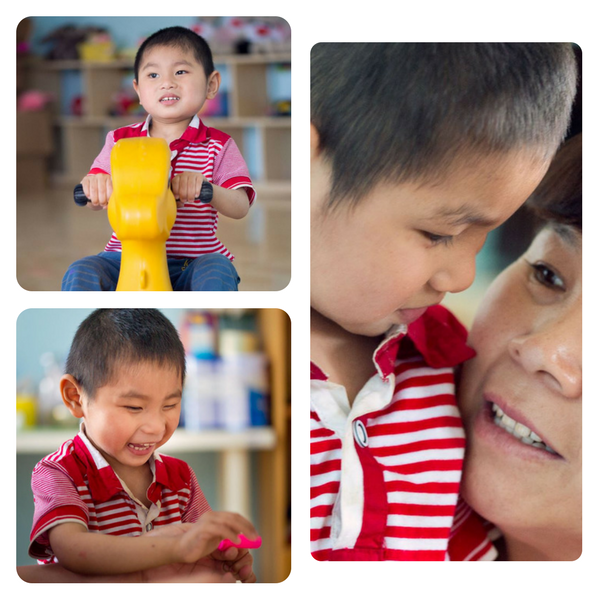 Attachment: “He attached quickly to caregivers and likes to follow them around. He has one favorite caregiver who works at night, and he gets a big smile on his face when she comes.If she is there, he doesn’t like to listen to other adults but she can always get him to obey!” 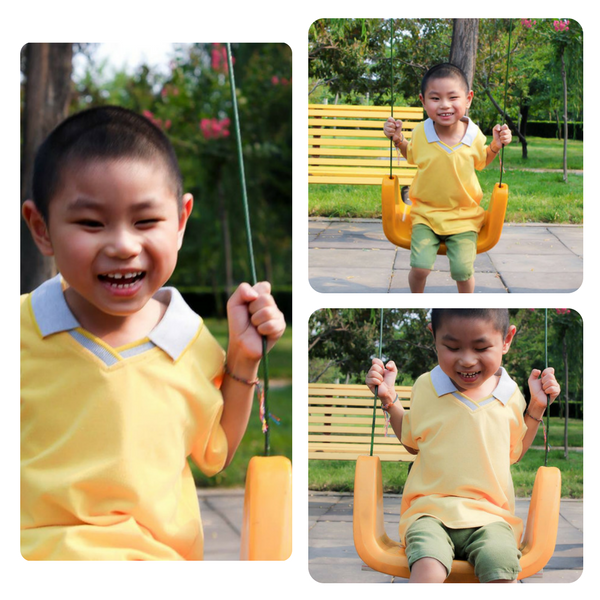 Development: “He loves to be a helper and they often give him extra chores such as opening the door, throwing away the trash, carrying objects, picking up his things, and wiping the table. He especially likes to help during nap time, because he doesn’t like to lay down even though he usually ends up falling asleep. Kenny is progressing in his self help skills. He can put on his own shoes, eat by himself, and he knows how to walk from class to his apartment (all on the orphanage grounds.) Kenny has come so far! Kenny can walk, run, and jump and likes to hold hands with people.”

“He can sit still at the table and likes to listen to stories. He’s also practicing fine motor skills by playing with play dough and other toys.” 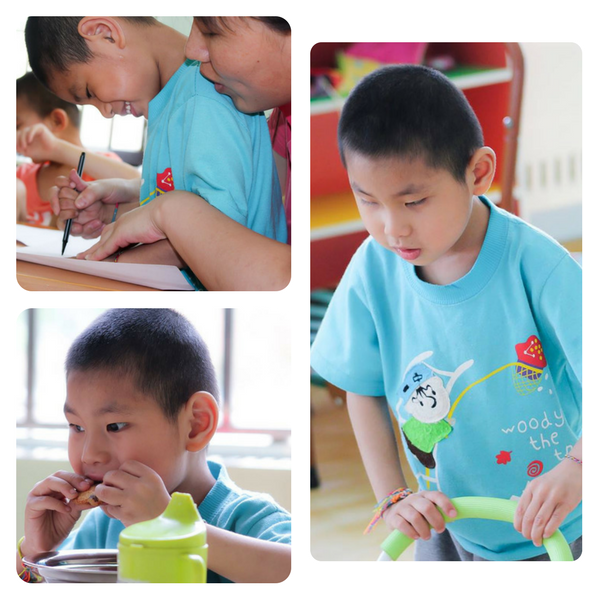 Personality: “Kenny loves to hold hands with adults while he jumps or skips. He also likes to sing and hum. For most kids food is a reward when they learn something new, but he chose to play with his teacher instead which is super sweet!”

Language: He started babbling last year and now he can repeat sentences, though it’s not always clear what he’s saying.”

Kenny is paper ready for adoption and we would love to see him in a family! Email Bethel for more information. 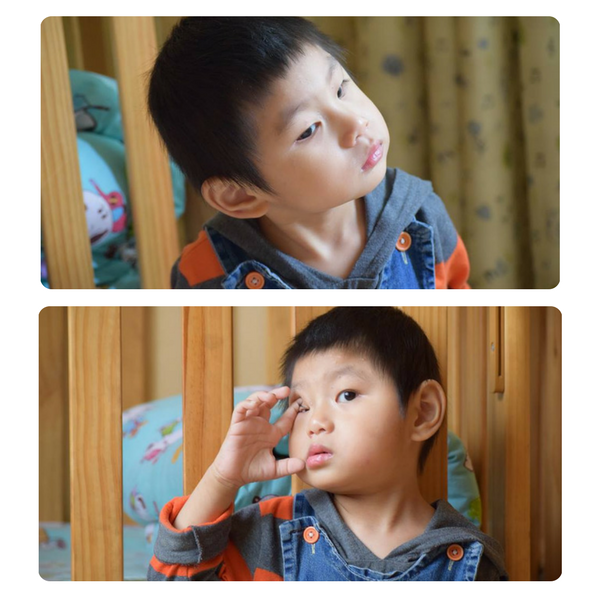 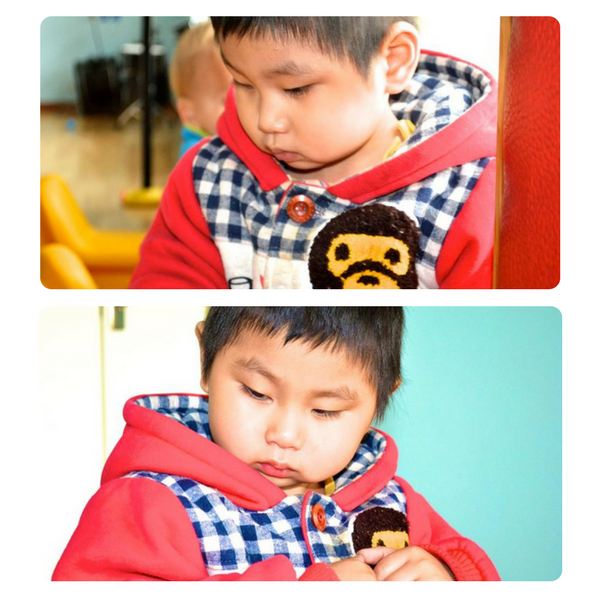 Also feel free to send me an e-mail to learn more about Kenny or any other child on TwentyLess. If you just want to chat about or have questions about adoption, let me know! – Jessica