Jonathan has a Family! 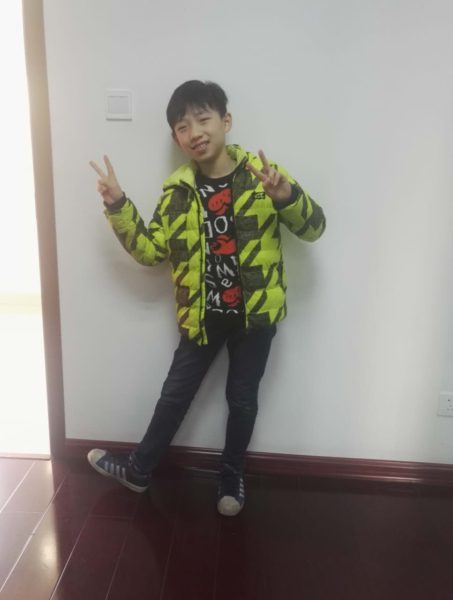 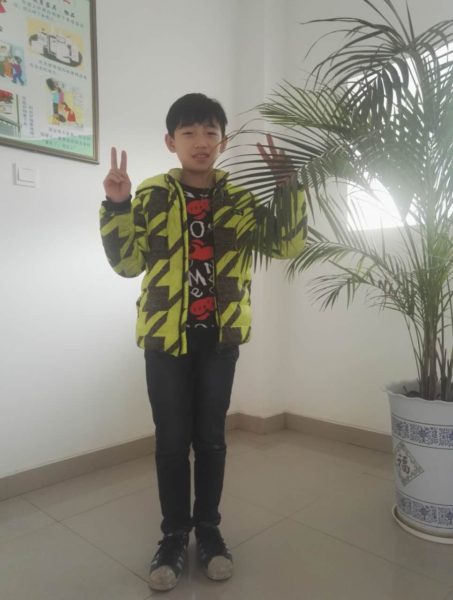 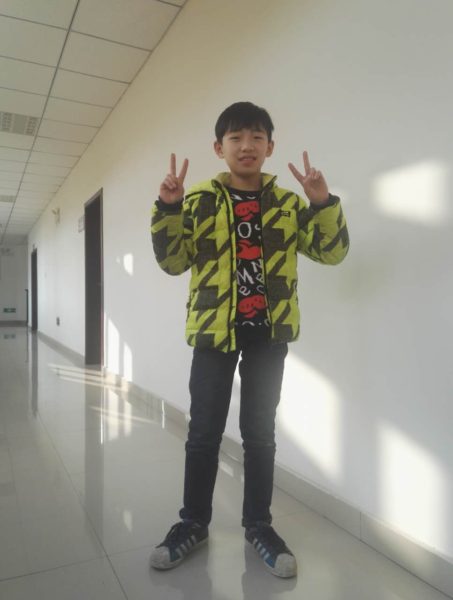 Special need: completely deaf in both ears
Communication: He can communicate well writing and official Chinese sign language, and is able to write about 40 simple English words.
Development: cognitive and mobility development are on target
Education: He is very helpful to his teachers and does very well in school
Personality: loves sports, and is great at jump rope, ping pong, and badminton

How does his special need(s) affect his everyday life?
Being known him for a long time, we found actually there is no more difference between him and us. He speaks by his hands and we speak by our mouth. He understands traffic lights, knows Chinese characters, he guides us to get on a right bus to the correct station and let us know where to get off. When he has difficulty to communicate with healthy people, he would write, the only thing affect his daily life is he has to have a vibration watch to remind him to get up in the morning.

Does this child want to be adopted by an American family?
He is so eager to have a family, he asks me every few days that when will he be possible to have a Dad and a Mom, and a dog. 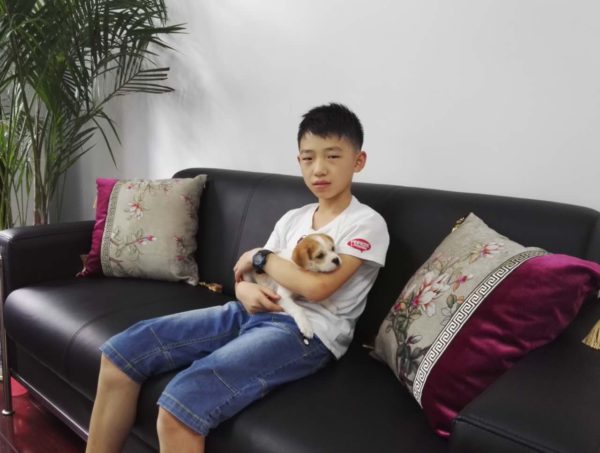 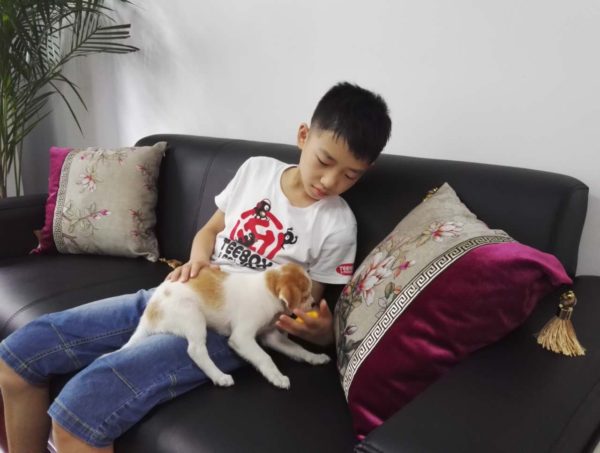