Joel has a Family!

Joel was introverted when he first came to the orphanage at three years old, but he soon adapted and became more talkative. As of May 2015 he had made big strides and was able to express his feelings and thoughts appropriately. 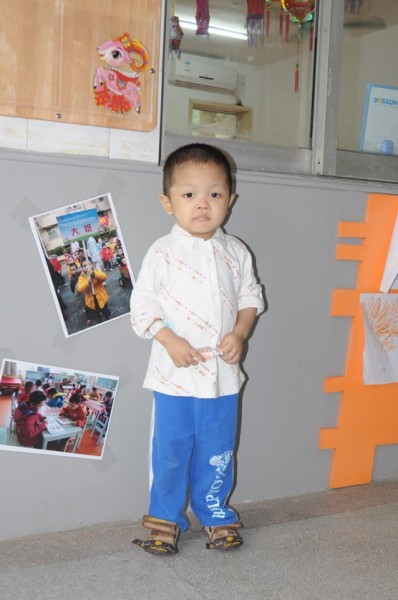 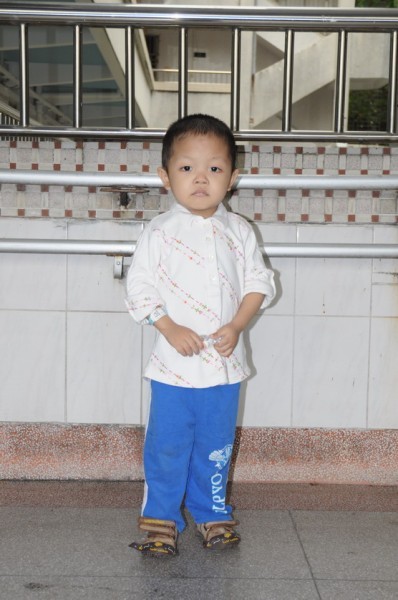 Personality Orphanage staff say he is a polite and smart little boy who gets along with caregivers, teachers and friends.

Diagnosis He is diagnosed with beta thalassemia, and receives transfusions once a month.

Education, Development, Cognitive
In April 2014 he started attending half day preschool at the orphanage, and is said to be a quick learner; he can count to five and recognizes some of the colors. He can handle most daily life skills himself, such as eating with a spoon, drinking from a cup, and washing his hands, and he also assists with simple chores, like making his bed and sweeping the floor.

Favorites
His favorite activities include playing outside and building with blocks.