Hunter has a Family!!

He got an amazing family and is doing SO well! 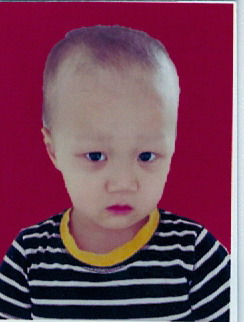 Medical Need: Hunter was found at 2 years old with a large mass on his abdomen that was sensitive to the touch. The doctors diagnosed him with Stage III Wilms’ tumor, a rare kidney cancer that primarily affects children. He underwent surgery in September 2014 and received 7 rounds of post-operative chemotherapy until June of 2015. Since then, Hunter has had stable conditions and lived at the orphanage. He has bowel and bladder control.