Henry has a Family!

7 yr old Henry is still waiting for his family. He is shy around strangers but so so sweet and caring with those he knows. 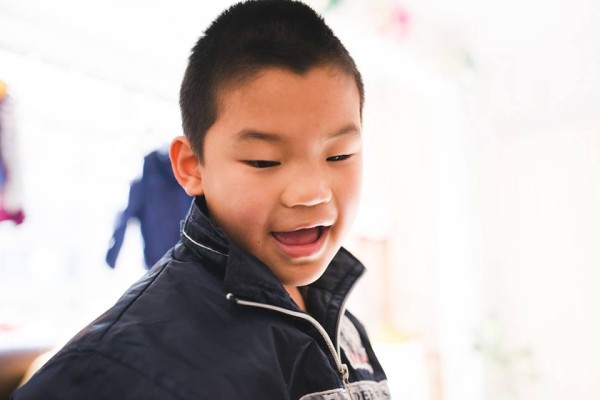 “When Henry first arrived at Bethel, he was very shy. Though he had good verbal skills, he didn’t like to talk very much. He is still a quiet boy, but when someone walks in the door he is one of the friendliest children and loves to come running up to take the newcomers hand! He was born in January 2007.

Henry has low vision, but has very good mobility. He loves to run around and play like all little boys his age. He enjoys all the toys at Bethel, but especially ones that are musical. His favorite musical instrument is the drums, and he loves to sing all the songs he knows to anyone who will listen. He especially loves to play with big toys-including drums, balls and cars. He also loves playing with his friends.

Since coming to Bethel, Henry has grown immensely in his self-help skills. He can now get his own water, put on his clothes, and feed himself. He had not been to school before Bethel, but he is catching up with everyone else. Henry is going to start school at the Beijing School for the Blind in August 2013! We are so excited that our sweet boy is able to get such a great opportunity to have an education. He doesn’t walk with a cane because he is mostly able to see obstacles in the way, and he can read braille.

Henry has a beautiful smile that he shares with everyone he meets! This little boy is so sweet – he loves it when he is shown affection. He ran in the Beijing (mini) marathon in October 2013 and he often goes to the park to run 3-5km.” – Bethel 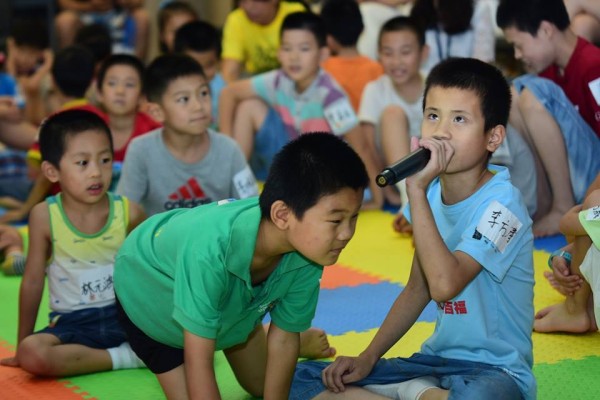 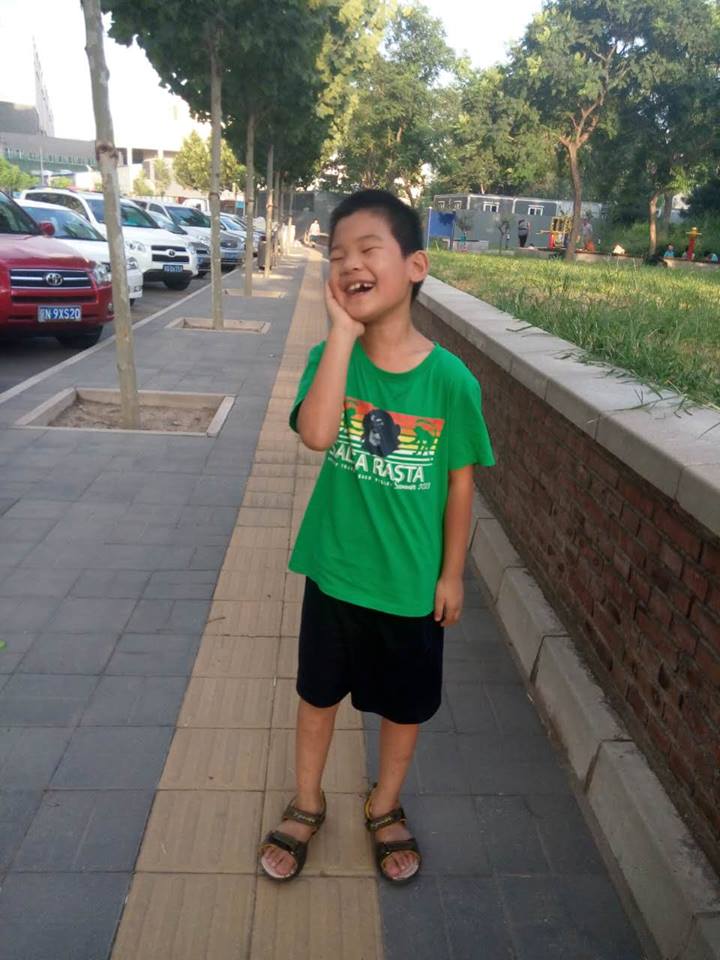