5 year old Fern is introverted and quiet. She isn’t picky about toys and plays with toys well. She likes being teased by her foster mother.
Fern’s file was prepared in November 2013, yet she still waits for a family. 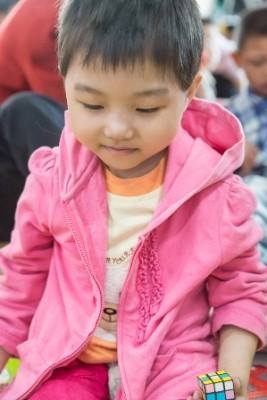 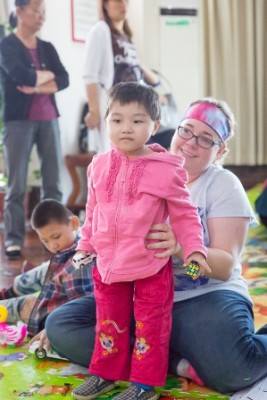 Medical: Her file indicates that she has esotropia (a form of strabismus/cross-eyed appearance) of both eyes and brain damage. She has some delays in development.  – info from when her file was first prepared 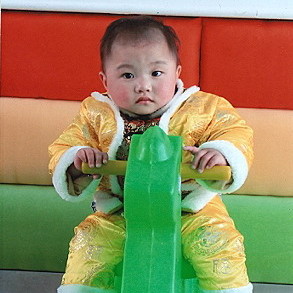 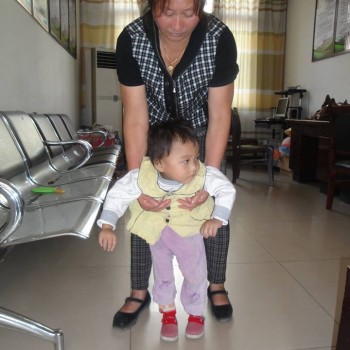 She was diagnosed with a heart condition when she was admitted to the orphanage at 9 months old, but a later ultrasound showed her heart to be normal. Her development has lagged behind, and a CT scan reveals a brain difference, but she has made slow progress! When she was first admitted she could not stand, and would not react when caregivers teased her. Slowly though, she came out of her shell, and would get excited when she saw familiar food or toys, and reach her hand out for them. She would turn when someone called her name. Though previously she did not react when strangers held her, she became attached to her foster mother, and preferred her to strangers. As of December 2013, she was able to stand on her own, and take toys out of a cup. Fern needs a family prepared for significant delays, who will help her reach her full potential, whatever that might be!

If you would like to know more about how to adopt this sweet girl, please send me an e-mail!