NEW UPDATE – September 2018
“Chris has been doing really well in class and takes his assignments very seriously! We’ve also found he’s fascinating with technology and how things work! He has toy cars and planes that he takes apart and puts back together all the time, he has the special role of replacing the batteries of all toys in the classroom and has even tried to take apart my phone more than once because he wanted to know how the camera worked” – Bethel 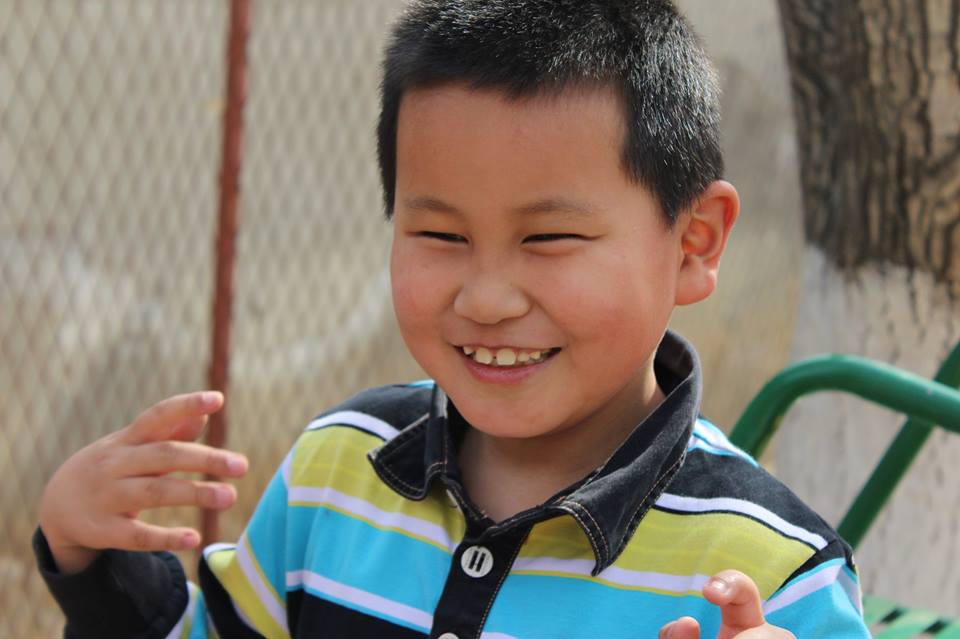 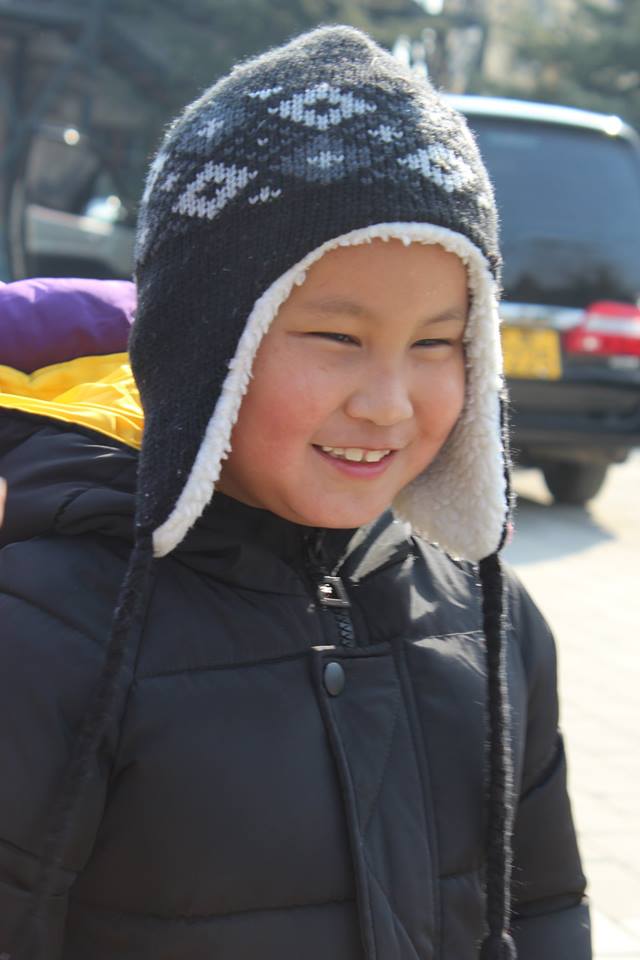 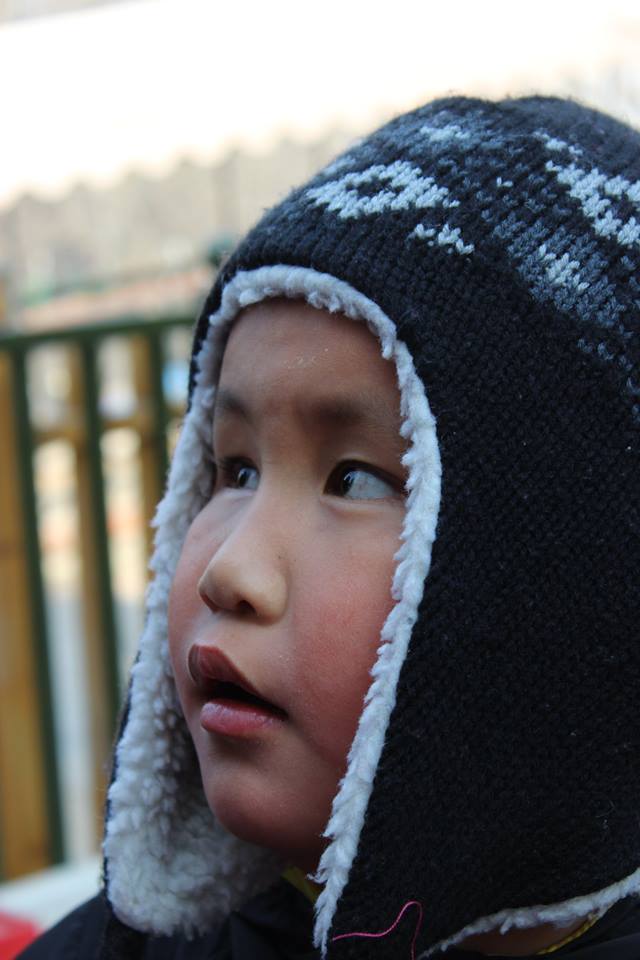 “This little boy arrived at Bethel yesterday. He is 7 years old. He has had paperwork since he was 2. He is waiting on the shared list..

He has low vision (as far as I can tell he can see obstacles one or two meters away from him) and loves music. He has been singing and was very excited that we have a piano

He is pretty smart and has good regulating skills. When he arrived he told a boy close to his age that he was scared. He asked him what life at Bethel looked like. The other little boy said that he was scared when he arrived but felt better soon. Chris asked him and a little girl if they would be friends with him and show him around. They have been inseparable since. He will be placed in our English class to prepare him for adoption. I’ll work on video soon” – Bethel

Chris sure is a sweet little guy. Having a family would just make his future so bright. He would be able to reach his full potential, and he would be so loved! 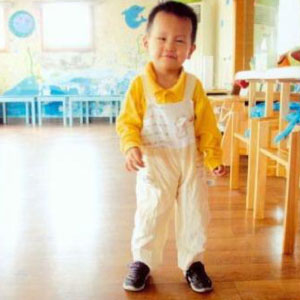 Chris came into care when he was about 3 months old.

What he likes: He enjoys playing on a toy piano. He gets along well with other children and loves to be held.

What he can do: He can understand what others are saying to him. For example, if his caregiver asks, “Where are your ears?” he can touch his ears. This cute little boy has good fine motor skills.

His special need: He has a significant vision impairment and is likely legally blind. He can see objects if they are close to him and he can walk and run without bumping into other people. Chris’s speech development is delayed, and when he was two years old he was only speaking one word.

A family had a doctor review Chris’s file in December 2013, and the doctor advised them to ask the orphanage some additional questions. I can give you that information if you are interested in learning more about him. I also have the full doctor report for a family who is interested in adopting this sweet boy.

If you would like to know more about how to adopt cute Chris, please send me an e-mail.