10 years old (4-2010) * shared list * blind * delays * loves cuddles and hugs * favorite game is hide and seek * does not live at Bethel anymore, but does go to a Bethel school and lives with a foster family near the school. 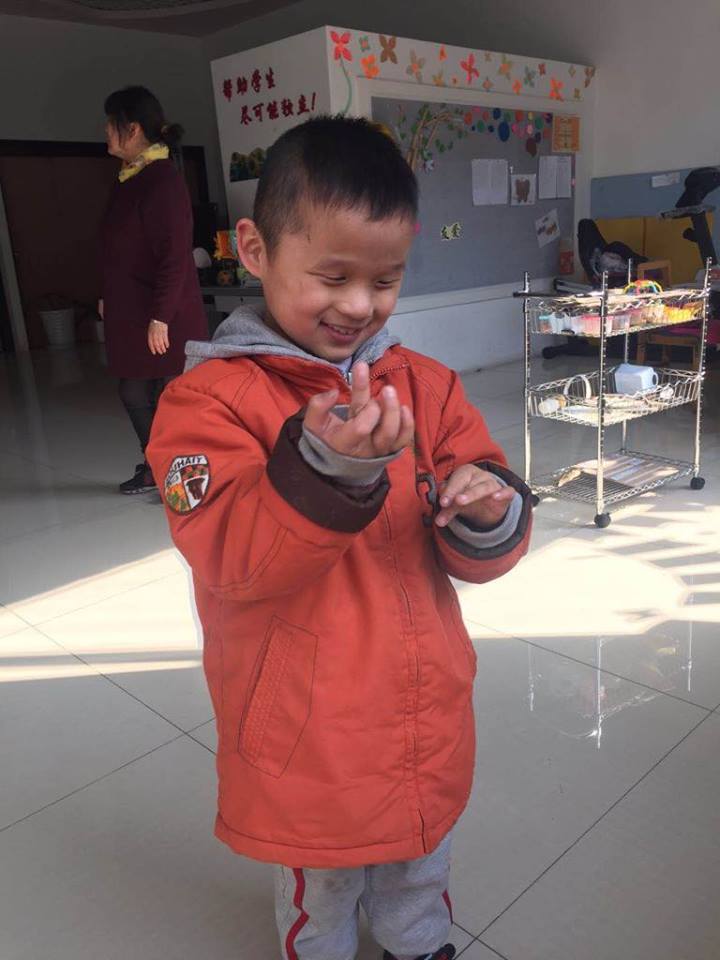 Here is a playlist of Charlie’s videos. 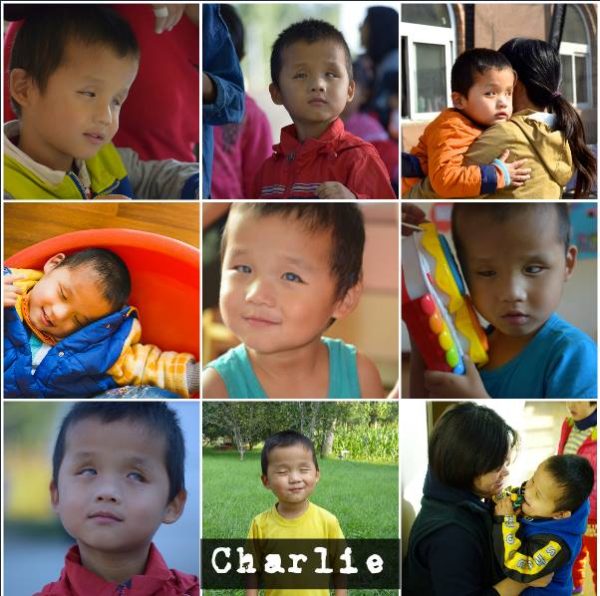 December 2016 Comment from Bethel’s Anna – “very impressed with Charlie’s improvement”
“The older boys came with me yesterday to a Christmas concert and I loved being out with them. (Trey, Charlie, Lou, Noah and a couple of kids that are matched), we had american bbq and sang carols…How I wish they could do this with their families. Charlie absolutely loved the concert. He was dancing and clapping his hands the entire time. Taking him out on events used to be hard and he did so well, he has grown a lot since moving with the older kids. He sat at the concert for over 2 hours and it was child friendly so if he clapped and jumped or danced the singers loved it.”

“I was very impressed with Charlie’s improvement. He moved to the school for the blind in September. He goes to a special needs classroom where there are only 3 students and he has an aid and he has improved so much.”

“He can now say Ni hao, anna jiejie. The days of the week and can say if he wants to eat something. He can repeat after you if you use commonly used words”

“I hope Charlie finds a family soon. He could improve so much with more services available.”

Earlier report
“Charlie has some additional needs besides his blindness. He isn’t verbal yet but he has improved since starting in the special needs class. He is slowly learning to communicate using a mix of speech and signs. He knows simple sign language such as eat, play or drink and knows how to answer yes or no questions.
Charlie loves getting cuddles and hugs. His favorite game is hide and seek and he will always hide behind a door and laugh and giggle. He hasn’t learnt yet that that gives him away but he loves being found anyway! He also enjoys listening to music and nursery rhymes and he often tries to sing along. He is very active and loves to climb and jump and balance on top of things.
Charlie will need some extra care and therapy when he is in a family and he would benefit from speech and language therapy and more one-on-one time. I hope we can find the perfect family for him.” – Bethel 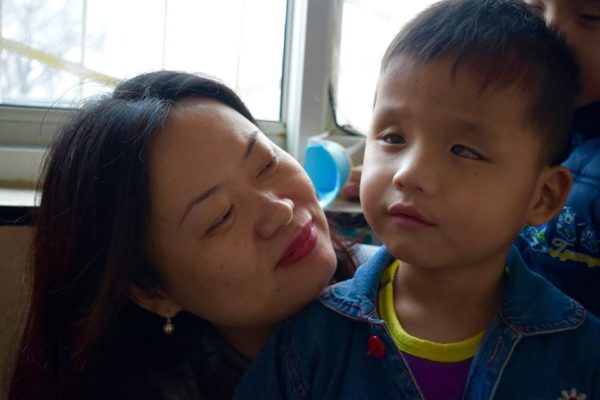 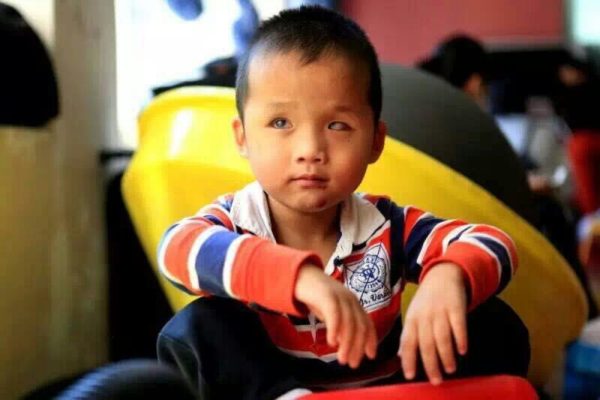 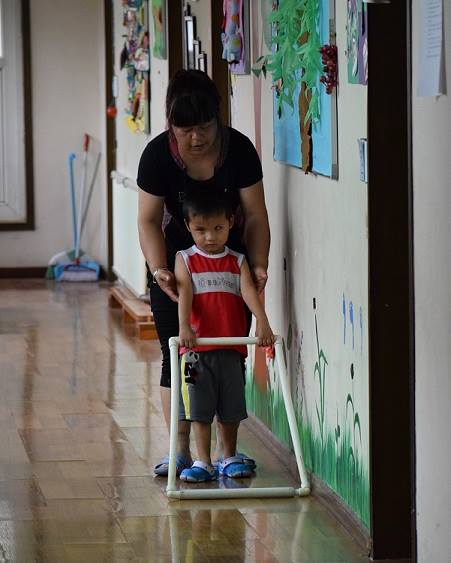 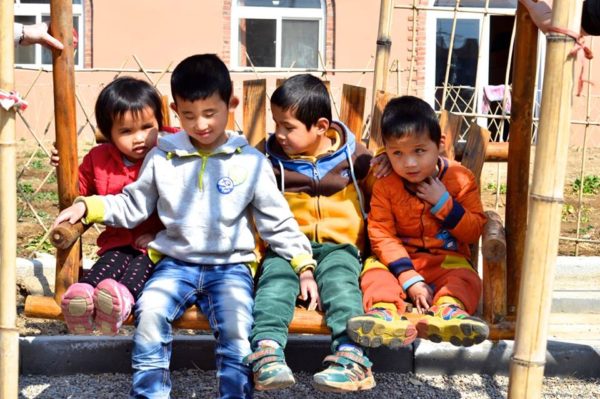 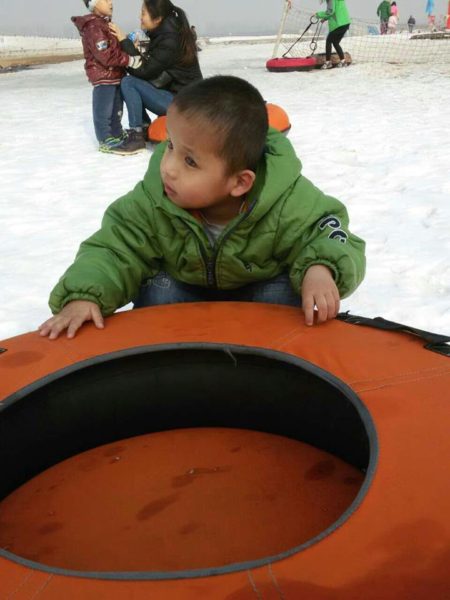 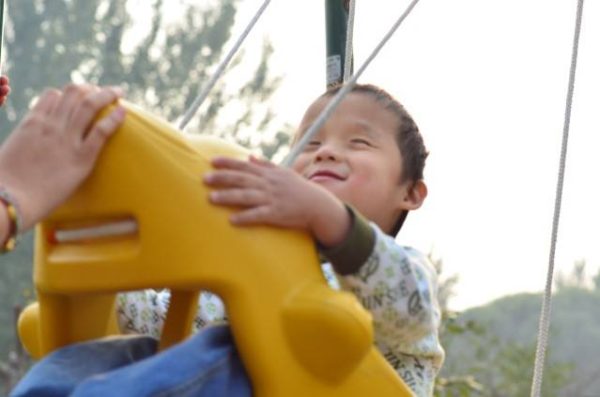 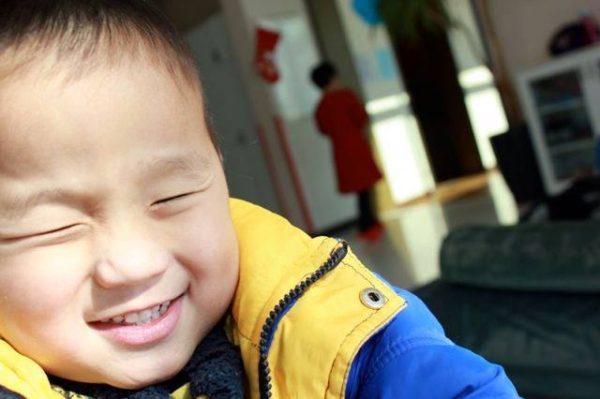 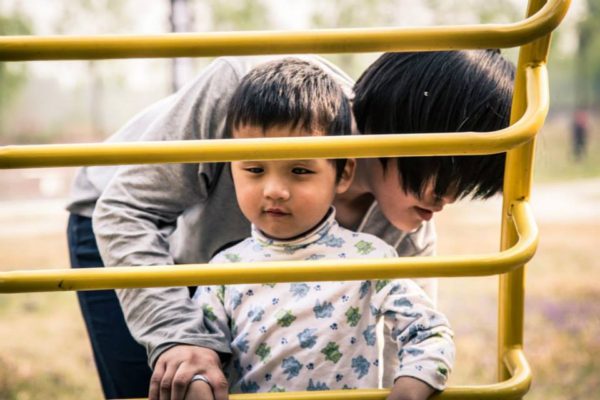 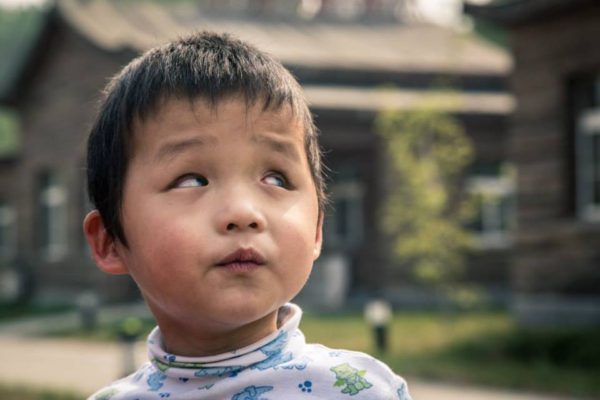 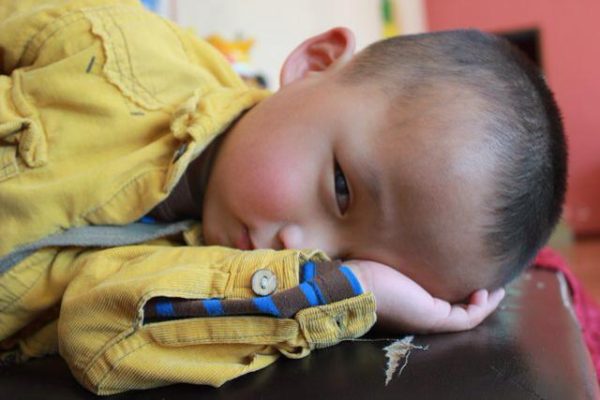 “We just love this little man! Charlie came to Bethel when he was 2, but he was very developmentally delayed. It has been a real journey watching him grow, learn and get stronger every day.

It is not something that has happened overnight, but after almost two years at Bethel of love, attention and effort, he can now run and feed himself and he loves his preschool class and his teachers. He tries so hard and we are incredibly proud of him for everything that he has achieved.

Like our commitment to Charlie, child sponsorship is also a commitment. By signing up to sponsor a child for just over $1 per day, you can partner with us to see real growth and transformation. It may not happen immediately for kids like Charlie, but we can look back and say “Wow! Look how far you have come!”

More importantly, he knows what 2 years of love feels like. Here he is taking a well earned rest from all of that hard work. We think he deserves it!” 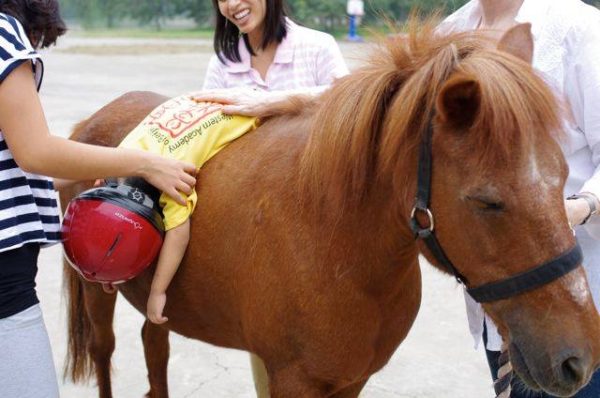 “A physical therapist may use the opportunity to promote functional outcomes in skill areas related to gross motor ability such as sitting, standing and walking, and the rocking motion of the horse can strengthen muscle tone and enhance balance and posture.

Here, you can see Charlie.  He didn’t like it when he was sitting upright on the horse, but he loved the rocking motion when he lay across it…he went straight to sleep! Little Charlie has trouble sleeping during nap time, and his ayis and teachers were amazed at how calm he became once on the horse.” 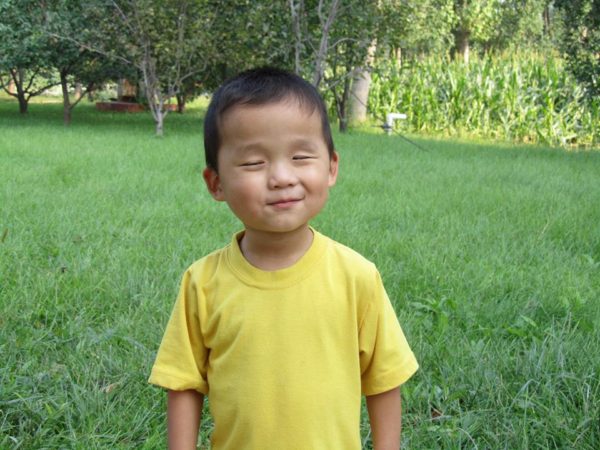 “3 year old Charlie has now been at Bethel for one year. The changes that we have seen in him have been amazing! From not being able to sit, stand, walk or hold a bottle, Charlie is now doing all of these things and he has just started pre-school!”

He is looking so grown up at the moment. We are proud of this little man! 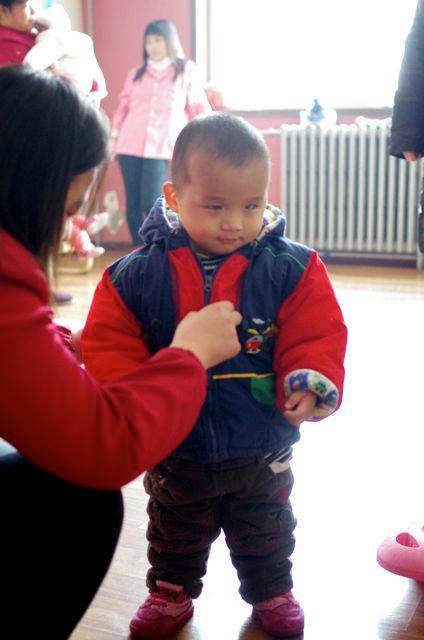 Please send me an e-mail to learn more about how to adopt sweet Charlie.
You can also send Bethel an e-mail for more information about him.