Chance has a Family! 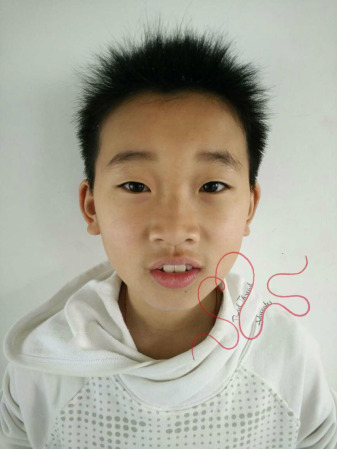 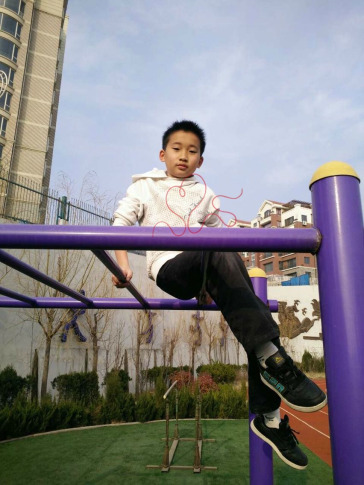 Chance is a handsome thirteen year old boy who was born in November 2002. He loves playing sports, especially basketball, but he also enjoys swimming. Handsome Chance needs a family before it is TOO LATE – are you his mom or dad?

Chance was found when he was five years old, and he has no known special needs. He lives in an orphanage. 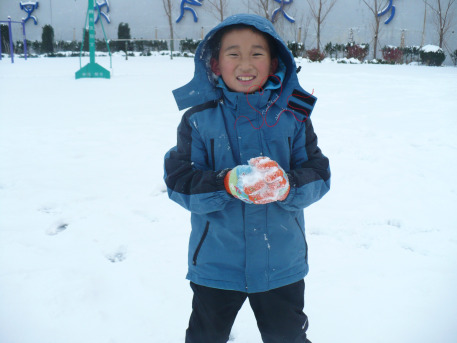 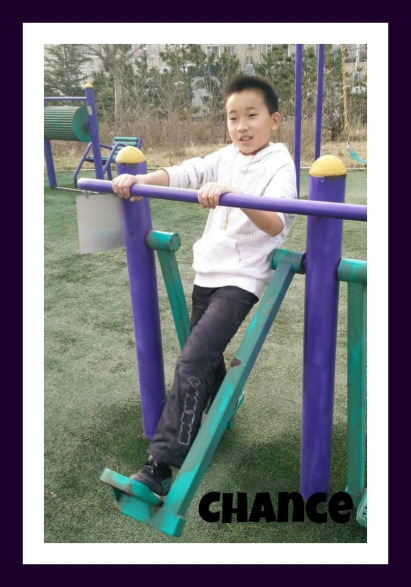 Chance is a handsome boy, who had a very expressive face when talking with the agency on their trip. He told the agency how he enjoyed attending a camp run by foreign volunteers, and was able to go to the beach there. Chance is in middle school, and though his scores are average, not exceptional, teachers often praise him as a respectful boy who unites his classmates. Caregivers say Chance likes helping kids who need assistance, and gets along well with others. For holidays he has participated in performances for local TV, and he enjoys singing and dancing, as well as drawing and handicrafts. When the agency saw Chance in 2014 he demonstrated some of his English for them.

The agency asked Chance his thoughts about adoption and he said he would like to be adopted and come to the US, but that he’s not picky about what sort of family it is – he just wants a family!